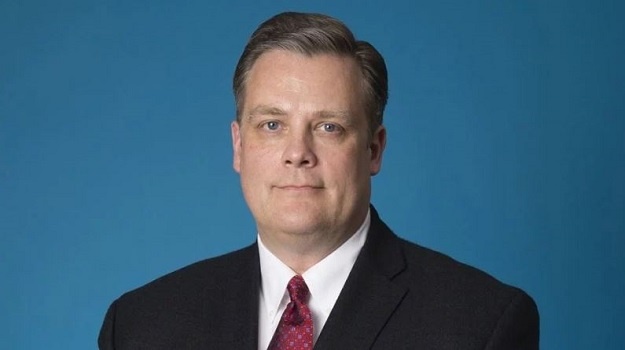 Retail giant, Massmart [JSE:MSM], which owns Game, Makro and DionWired, plunged into a R1.1 billion headline loss in the 2019 financial year. This followed the group’s expenses growing three times faster than its sales as it increased staff count and opened new stores in a depressed retail environment.

Massmart, which announced earlier this year that it would be closing its DionWired stores, also had to impair its loss-making stores by R169.5 million, while currency weaknesses added a foreign exchange loss of R53.3 million to the group’s woes, even before the impact of lower sales was considered.

The retail group published the news on the JSE stock exchange news service (SENS) on Thursday morning. It said its sales grew by 3% in 2019, but on a comparable basis, they were up only 1.5%. Internal sales inflation stood at 2.5%. Sales from South African stores increased by 2.7%, but comparable stores sales increased by 1.3%.

The slower sales growth contrasted with the 10.2% increase in expenses, and an 8% rise in employment costs plunged Massmart’s trading profit by 79.3%, even before expenses like interest, taxation and once-off items like the impairments were considered.

Massdiscounters, which comprises 150 Game stores and the 23 abovementioned DionWired stores, was the biggest culprit, with its operating profit tumbling by more than 2000% to a R674.6 million loss from a profit-making position in 2018.

Massmart said both Game and DionWired suffered because of lower consumer spending on durable goods in 2019. Combined, their comparable stores sales contracted by 2.1% and they also experienced a product deflation – price declines – of 0.2%. Even though Game’s sales in South Africa grew by 1.9% on the back of increased foot traffic, the brand’s sales in the rest of Africa contracted. Sales at DionWired declined by a whopping 19.8%.

Masscash, which houses brands like Jumbo, Cambridge Food, Saverite and Rhino Cash & Carry, was the second-worst performer, recording a 366% fall in trading profits to a loss of R502 million. The division housing Makro and Fruitspot, Masswarehouse as well as Massbuild, under which Builders Warehouse brands fall, were the only ones to report a trading profit, though it was lower than in 2018.

Massmart CEO, Mitch Slape, who took office late in 2019, has already announced sweeping changes to try to turn Massdiscounters’ fortunes around, including the closure of DionWired brand and returning Game stores to its roots where food will be replaced by basic clothing the brand used to sell in the past. In fact, Massmart’s four divisions, i.e Massdiscounters, Masscash, Masswarehouse and Massbuild will become just two units, the wholesale and retail divisions, from 1 February.

The retail giant reiterated in its results booklet on Thursday that difficult decisions had to be made to put the group on road to recovery. "Our review revealed that while Massmart’s portfolio consists of strong brands with high market shares in key categories, some strategic and operational gaps impacted our performance. We have mapped out our road to recovery to reinvigorate growth within our business, reset the cost base and serve our customers better," read Massmart’s statement.

We live in a world where facts and fiction get blurred
In times of uncertainty you need journalism you can trust. For 14 free days, you can have access to a world of in-depth analyses, investigative journalism, top opinions and a range of features. Journalism strengthens democracy. Invest in the future today. Thereafter you will be billed R75 per month. You can cancel anytime and if you cancel within 14 days you won't be billed.
Subscribe to News24
Related Links
Game and Makro owner's losses pile up after grim December
As SA retailers struggle, other African markets start to shine
Massmart says it could shut 34 DionWired and Masscash stores
Next on Business
Mr Price takes on life insurers with new entry-level cover, but can it win?