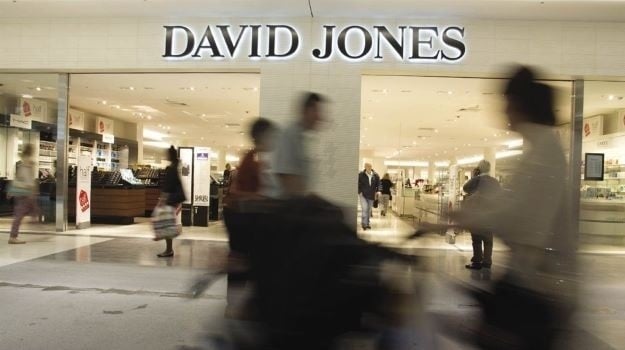 Ex-Woolworths Group CEO, Ian Moir, is set to be replaced as the head of the group's Australian department store David Jones on October 26.

He will be succeeded by Scott Fyfe, who has been the CEO of Country Road for four years, the retailer said in a statement on Monday.

Moir stepped down as the CEO of Woolworths in mid-February. He was replaced by Roy Bagattini. He then moved to Australia, where he took over as the interim head of David Jones. It was under his leadership that Woolworths acquired the Australian-based retailer in 2014 for R21.5bn. It has since had to write down more than R6bn of that value.

There’s more to this story
Subscribe to News24 and get access to our exclusive journalism and features today.
Subscribe
Already a subscriber? Sign in
Next on Fin24
Competition authority confirms end to Shoprite's exclusive lease agreements 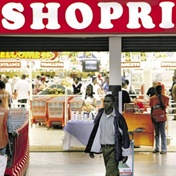