Steinhoff proposes R16.5 billion settlement to resolve 90 claims against it 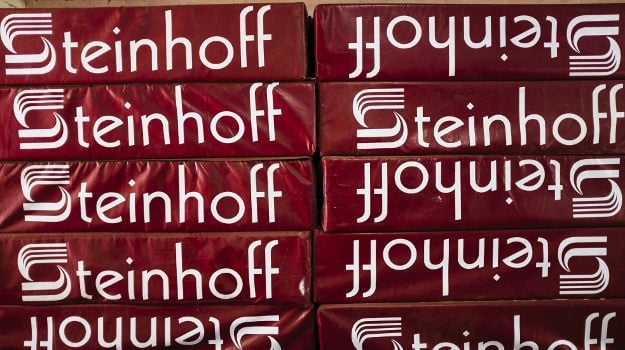 Steinhoff says it has developed a settlement proposal to resolve the "complex, multi-jurisdictional claims" that run into billions of rands against it.

The 90 separate claims stem from the precipitous plunge in the group's share price in the wake of the abrupt resignation of its former CEO Markus Jooste at the start of an accounting scandal in late 2017.

In a statement on Monday morning, the Stellenbosch-headquartered retailer said that, if the settlement proceeds, it will result in:

The conglomerate said the proposed settlement terms would not constitute an admission of liability by any member of the group or employees. The proposal will need the backing of regulators, creditors and claimants.

"The proposed settlement terms being announced today are the culmination of 12 months of intensive effort," said Steinhoff's CEO, Louis du Preez, in a statement.

"Although there is no certainty yet that we will be able to conclude this settlement, in our view these terms are firmly in the best interests of all stakeholders. We urge all claimants to engage positively with us and support our proposal to resolve the outstanding legacy claims."

Steinhoff said the settlement consideration will be paid in cash and delivery of shares its subsidiary Pepkor Holdings at a deemed price of R15 per share.

We live in a world where facts and fiction get blurred
In times of uncertainty you need journalism you can trust. For only R75 per month, you have access to a world of in-depth analyses, investigative journalism, top opinions and a range of features. Journalism strengthens democracy. Invest in the future today.
Subscribe to News24
Related Links
OPINION | Steinhoff, African Bank: Who can hold directors accountable?
Steinhoff to sell stake in Conforama France for 'nominal sum'
Steinhoff surges on signs it can settle R192 billion in claims
Next on Fin24
Covid-19 continues to knock Truworths' sales