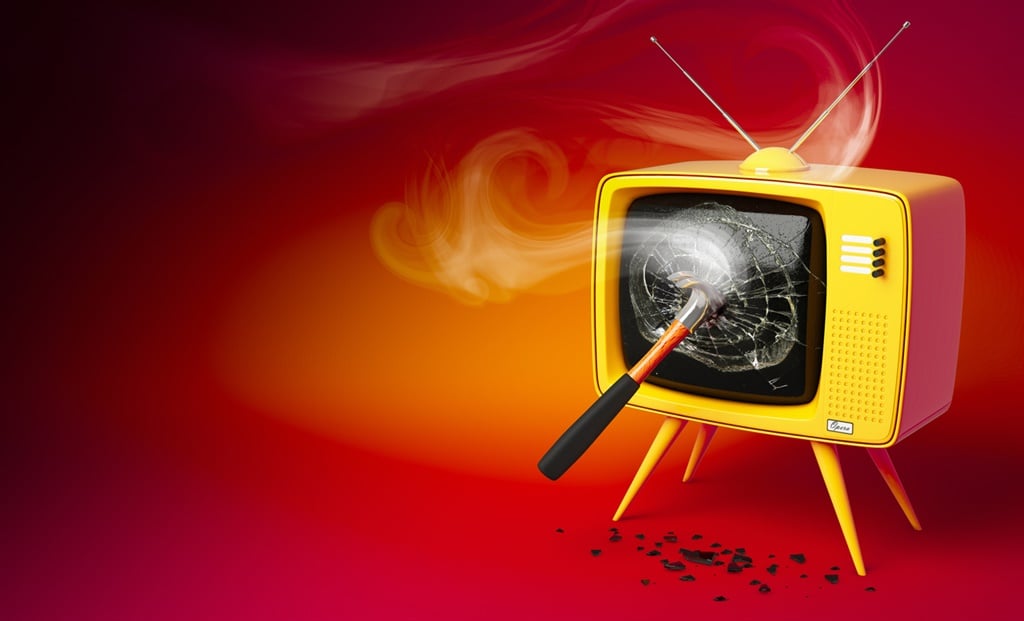 Samsung activated the "TV Block" function on all the stolen televisions on 11 July.
iStock

Samsung televisions stolen during the looting last month in KwaZulu-Natal and Gauteng have been "blocked" so that criminals won't be able to use them.

Samsung's Cato Ridge distribution centre was raided during the unrest, but all of the stolen televisions were equipped with a "television block function", the company said in a statement.

That means televisions can be disabled remotely.

Samsung activated the "TV block" function on all its TVs stolen on 11 July.

The blocking comes into effect when the user of a stolen television connects to the internet, in order to operate the television.

Once connected, the serial number of the television is identified on the Samsung server and the blocking system is implemented, disabling all the television's functions.

"The aim of the technology is to mitigate against the creation of secondary markets linked to the sale of illegal goods, both in South Africa and beyond its borders," said Mike van Lier, director of consumer electronics at Samsung South Africa in a statement.

The technology is already pre-loaded on all Samsung TV products, the company said in a statement.

Should a customer’s TV be incorrectly blocked, the functionality can be reinstated once proof of purchase and a valid TV licence are shared with Samsung.