Diluted headline earnings per share, which exclude one-time items, rose 8.9% to R4.53 in the year ending June 26, the Cape Town-based company said in a statement on Thursday. That compared with the R4.45 average estimate of six analysts. Sales rose 16% to R72.1bn 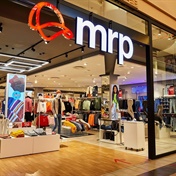