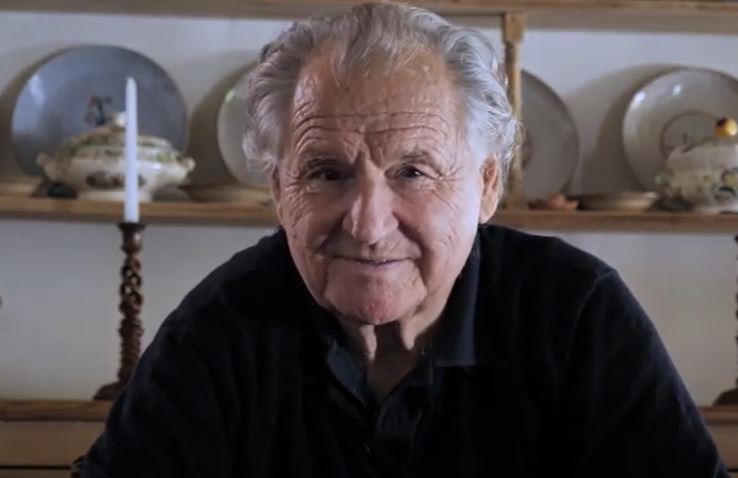 Billionaire SA businessman Dick Enthoven, who played a key role in building businesses like Nando's, Hollard Insurance, Auto and General, Direct Axis, and the Spier Wine Farm, has died at the age of 85 after a battle with cancer.

His father, Robert, a Dutch immigrant, founded a small insurance broker in the 1950s. Hollard emerged as the largest privately owned insurer in South Africa, and has businesses on four continents, under the management of Dick and his brother Patrick.

Enthoven was a member of Parliament for the United Party in the 1970s. Known for his anti-apartheid position, he was expelled for "disloyalty" in 1975.

In the 1980s, Enthoven invested in insurance startup, Auto & General, and then provided financial backing for Nando's, when it had just three restaurants in Johannesburg. Following fast growth in South Africa, Enthoven bankrolled the expansion of Nando's to the UK, and his family held a majority stake in the international businesses.

In 1993, he purchased Spier Wine Farm, which then saw a hotel development, and emerged as a centre for the arts.

In 2015, the Bloomberg Billionaires Index estimated Enthoven's fortune at $1.1 billion.

According to a Wits citation, Enthoven's favourite quote was "the gratification of wealth is not found in mere possession or in lavish expenditure, but in its wise application", from the novel Don Quixote.

Enthoven is survived by five children and 14 grandchildren. His son Adrian is chairperson of Hollard, while another son, Robby, is involved in Nando’s UK.

The article has been updated to correctly reflect the involvement of Enthoven and his son, Robby, in Nando's UK.