Scotch no longer on the rocks as experimentation shakes up ancient industry, boosts sales 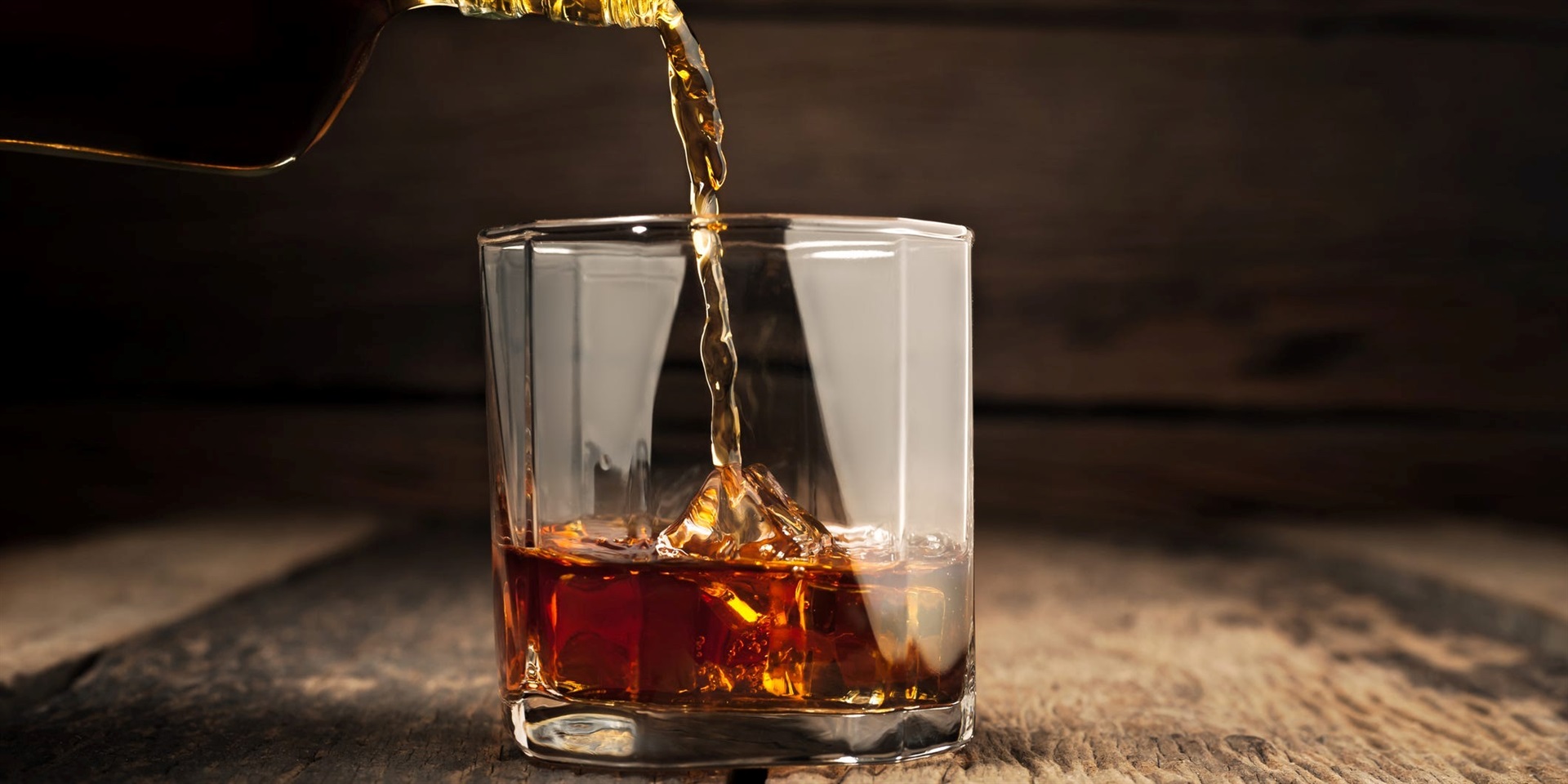 Bourbon, Scotch, and rye, are all types of whiskey.
wiratgasem/Getty Images
After years in which tequila, Cognac, gin and other spirits pulled ahead in the quest for new customers, Scotch whisky is enjoying a comeback as producers take their cues from makers of those more fashionable drinks.

Pernod Ricard SA and rival Diageo Plc are debuting lighter, reduced-alcohol varieties, ageing their whiskies in barrels that formerly held rum, tequila or craft beer and blending them with notes of agave, molasses and other aromas to entice consumers who never gave traditional forms of scotch a try.

The revival flows from a decision by the Scotch Whisky Association in 2019 to relax rules that prevented producers from experimenting with such techniques, for fear that the industry might lose its association with the famed distilleries that dot the Scottish landscape and the purity of a simple list of ingredients: barley, water and yeast.

Purists might shudder at the idea of Scotch embracing brand extensions and flavor enhancements, a strategy more often associated with other drinks such as light beer or gin. Like French winemakers touting the singular nature of their vineyards, Scottish distillers have long emphasized the unique provenance of their product and age-old production methods rather than new flavors or features.

But the new products are generating sales, alongside rare and pricey bottlings of single malts -- whiskies made from one distillery.

Scotch is now the biggest single contributor to sales growth at Pernod Ricard--the world’s second largest distiller--according to figures shared at an investor event earlier this month, powering as much as 27% of the group’s overall gains. Diageo, the world’s largest liquor company and owner of close to 30 Scotch distilleries, saw its Scotch brands grow by almost a third in the first half of its fiscal year.

"Before whisky was seen as sort of a purist, old man’s drink, if you will. That’s no longer the case," said Alicia Forry, consumer analyst at Investec Bank Plc. "Whisky is not just for a certain demographic anymore because it has had all this experimentation."

Distillers insist that the new products won’t detract from their focus on the provenance of Scotch, another selling point they’re investing in driving home. Far from being put off by the newfangled versions of Scotch, drinkers of the more traditional kind are splashing out on exclusive, rare bottlings too.

“When you have a story around whisky, and you make your story very strongly identified with the distillery, the ageing process and the heritage, it gives you a reason to sell it at a higher price,” said Trevor Stirling, a senior research analyst at Bernstein.

Diageo began holding an annual event two years ago called Prima & Ultima, offering limited editions for purchase to wealthy clients. The latest event, held this June, helped elevate the cachet for its Royal Lochnagar distillery with the release of old and rare casks dating back to the 1980s. The manufacturing site is otherwise best known for producing a single malt whisky blended into its mass-market Johnnie Walker Scotch.

Diageo also invested £185 million to transform its Glenkinchie, Caol Ila, Clynelish and Cardhu distilleries in Scotland, and opened a major Johnnie Walker tourist attraction in Edinburgh. It recently resumed production at its once revered Brora and Port Ellen sites, which shut decades ago. That decision was in part due to the prices old bottles had achieved on the secondary market: In 2019, a 40-year-old Brora single malt sold for a record £54,450 ($66,821) at a Sotheby’s auction.

Chivas in May announced a £88 million investment in the single malt Aberlour and Miltonduff sites, which will increase capacity by 14 million liters of alcohol a year. The following month, the company released two new whiskies under its Glenlivet brand, one of the best-selling single malts in the key US market, aged for 21 and 25 years.

A little experimentation is OK, Gourgues said, as long as Scotch maintains its traditions.

“I think Scotch whisky has by far the widest palate of aromas and flavors of any drinks in the world, which we need to protect and preserve, but at the same time keep on attracting new consumers,” Gourgues said.

We live in a world where facts and fiction get blurred
In times of uncertainty you need journalism you can trust. For 14 free days, you can have access to a world of in-depth analyses, investigative journalism, top opinions and a range of features. Journalism strengthens democracy. Invest in the future today. Thereafter you will be billed R75 per month. You can cancel anytime and if you cancel within 14 days you won't be billed.
Subscribe to News24
Next on Fin24
Transnet goes to court to force Chinese supplier to release spares