The vessel was anchored in Cape Town harbour on Tueday 19 April, on its way to Rio de Janeiro.
Lameez Omarjee

A Karpowership vessel docked at the Cape Town harbour on Tuesday.

But instead of heralding the end of the controversial and litigious 20-year emergency deal involving Karpowership, and giving the country a definite answer to its energy future, this ship is just visiting.

The KARMOL LNGT ASIA, which is 272m long - or the length of three soccer fields - was just making a fuel stop on its way to Brazil, where it will be anchored at Sepetiba Bay in Rio de Janeiro.

It is a Floating Storage Regasification Unit (FSRU), which carries liquefied natural gas (LNG). It has the capacity to convert the LNG back into gas that will be fed to the powership or the vessel that will generate power.

A Floating Storage Regasification Unit (FSRU) - for Karpowership - made a stop at Cape Town harbour today, on its way to Brazil. @Fin24 pic.twitter.com/j9oE45vT58 The LNG carrier feeds the fuel to the FSRU and the FSRU in turn feeds gas to the powership.
Supplied KARMOL

MOL is known for being an LNG Carrier Operator - a vessel that carries LNG cargo - and is the only FSRU owner and operator in Japan. The joint venture provides an LNG-to-power solution. The vessel carrying LNG feeds the fuel to the FSRU and the FSRU in turn feeds gas to the powership. The breadth of the ship is 47.2 meters.
Fin24 Lameez Omarjee

The FSRU has capacity of 125 000m³ to store LNG. It will feed gas to four powerships simultaneously, each with a capacity of 560 MW. There are four storage tanks aboard the vessel.
Fin24 Lameez Omarjee

One of the tanks feeds LNG into a regasification module on the ship, and then the converted gas gets fed to the powership. The control room of the ship.
Fin24 Lameez Omarjee

Karpowership's project sizes range from 30 MW to utility scale projects of 3 000 MW. It has projects in Turkey, Ukraine, Indonesia, Ghana and Sudan, among others.

Karpowership South Africa was named one of the preferred bidders of the Risk Mitigation Independent Power Producer Procurement Programme (RMIPPPP) and was awarded the bulk of the 2 000 MW of capacity to be procured. The proposed project would have also been one of Karpowership's biggest projects - at 1 220 MW. The helm of the ship.
Fin24 Lameez Omarjee

A losing bidder, DNG Energy, claimed that the procurement process was corrupt and lodged a legal challenge. Both Karpowership SA and the Independent Power Producer Procurement Office had denied any corruption. A high court however dismissed the application. But recently, Bloomberg reported that DNG is allowed to appeal.

But the challenges against Karpowership SA have not ended there. The Department of Forestry, Fisheries and the Environment also denied Karpowership SA environmental authorisation, which it has appealed. 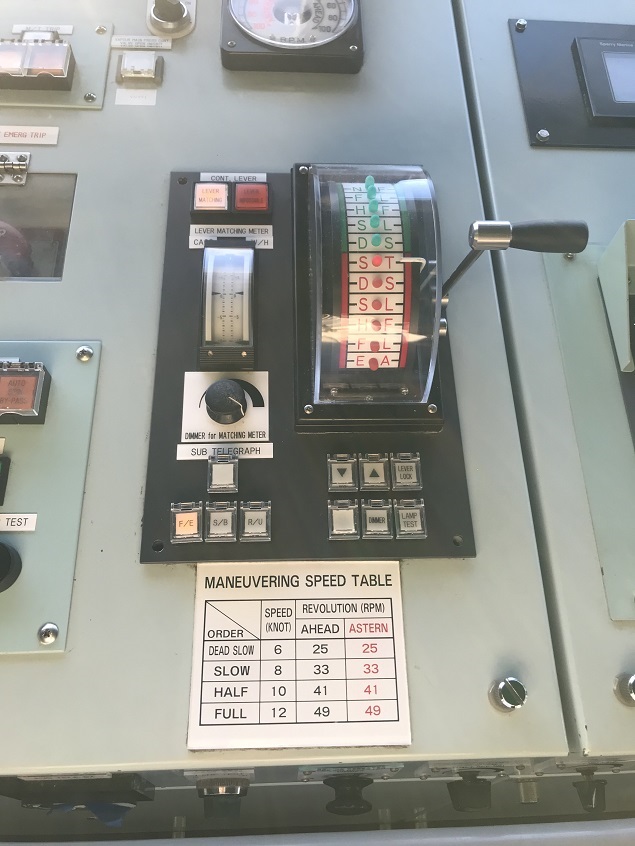 Notably analysis by the Council for Scientific and Industrial Research, indicated that if South Africa were to sign a 20-year power purchase agreement with Karpowership SA - it would cost the country between R160 billion and R218 billion.