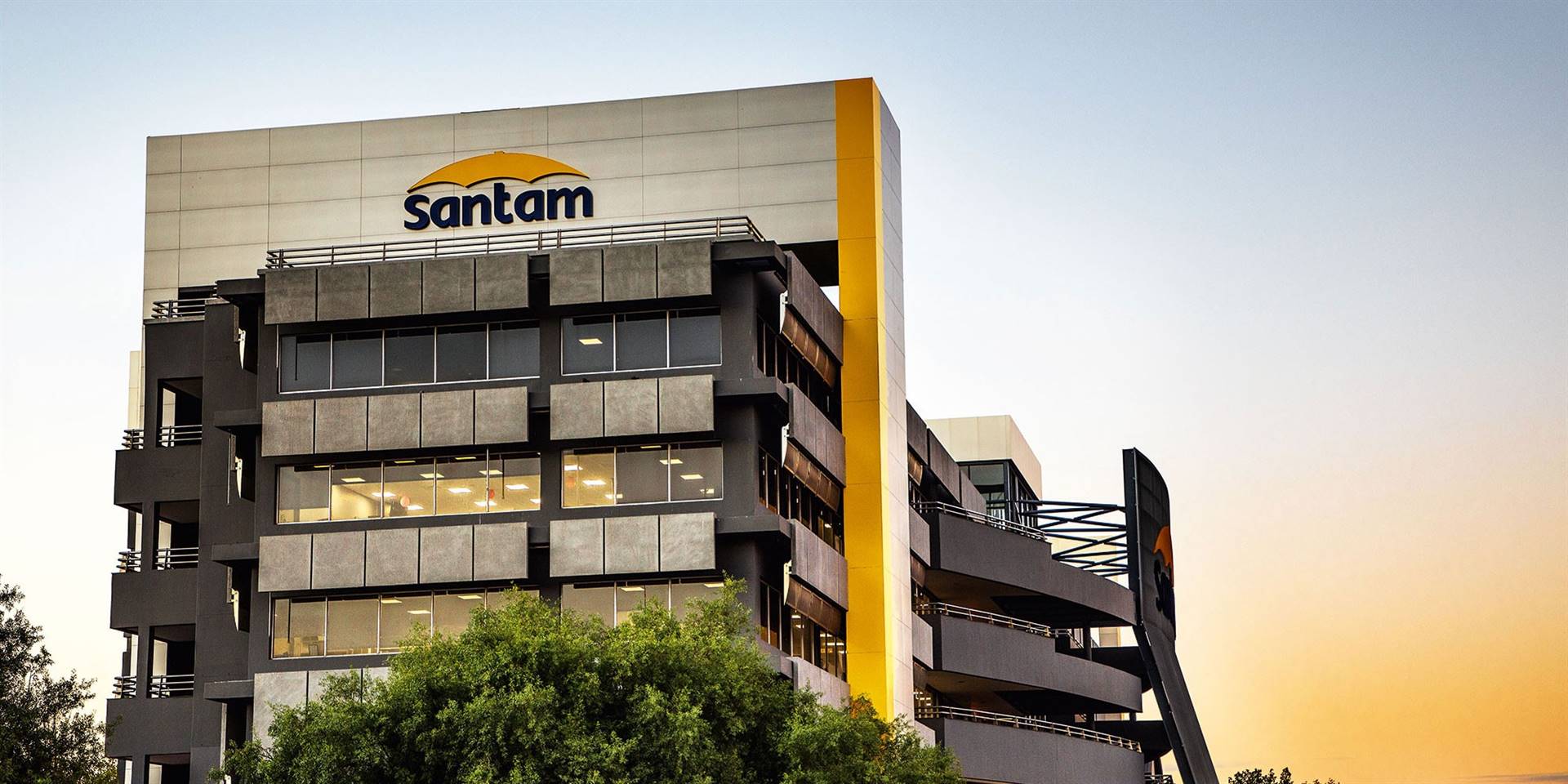 It's been over six months since the Supreme Court of Appeal (SCA) ordered Guardrisk to pay its business-interruption insurance customers for lockdown interruptions. It's also close to half a year since the country's biggest short-term insurer, Santam, changed its stance and announced that it would start assessing lockdown claims too.

But while the first half of 2021 may appear to have flown by too quickly to some people, it was a lengthy first half for many business-interruption cover claimants.

Insurance Claims Africa (ICA), the public loss-adjustment firm that took the plight of about 850 business-interruption customers, said on Tuesday that while it had encouraging engagements with some insurers, others were still giving their clients the runaround.

In the middle are insurers such as Bryte, which has settled hospitality and tourism sector claims but have ongoing disputes with bigger commercial clients such as Clover.

Guardrisk has also paid most of these claims, except where it's still challenging the indemnity period in court.

And then there is Santam. "With Santam, we still seem to take two steps forward and two steps back," said Woolley.

He alleges the insurer is using various tactics to cut the size of these claims, like not reimbursing its clients for rental rebates they got from landlords, or adjusting for staff salary cuts and other Covid-19 relief benefits received by its customers.

Santam, for its part, vehemently denies this.

"Where clients at the time couldn't afford to pay their staff salaries and wages, they had to get their staff to take huge salary cuts, some up to 70%. Santam is trying to say that's a saving to them, [as] they don't have to reimburse their employees," said Woolley.

Court battles aren't over yet

A large number of claims aren't even close to reaching finality as insurers are still appealing earlier court rulings that they should cover some clients for losses of up to 18 months. On the other hand, insurers like Santam maintain that their policies meant to cover losses of up to three months in the case of contagious diseases.

Woolley said the SCA would hear Santam's appeal against Ma-Afrika's 18-month indemnity period on 26 August. Thousands of clients are waiting for that judgment to clarify their fate. Namibian operations of some local insurers are also facing litigation in that country.

ICA chairperson Mike Gaines said the firm had convinced Santam to make interim payments to the clients who are still waiting less than a month ago.

"They are trying everything that they can to avoid these claims," he said.

The ICA now argues that insurers who've kept their clients waiting all these months must pay interest on these claims.

Santam said the ICA's statements contained several inaccuracies and false allegations. The insurer added that it views these allegations in a "serious light" and will respond appropriately to them at a later stage.

"Santam assures its clients and all interested parties that it continues to expeditiously settle all valid claims in line with the policy wordings and conditions of cover," the insurer said.