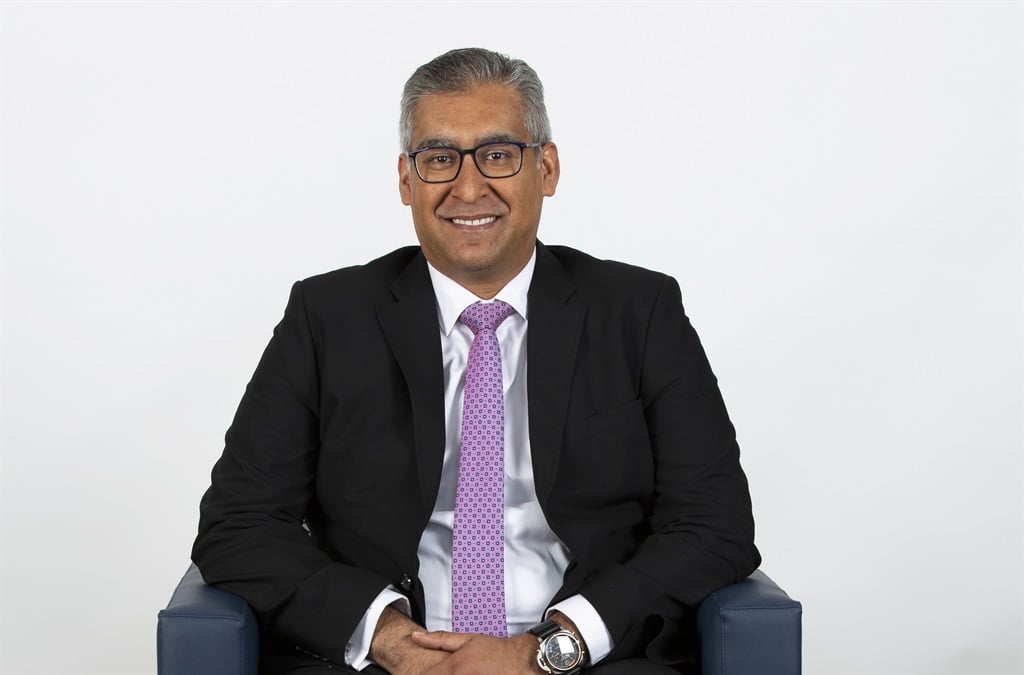 Imperial Logistics' shareholders have voted in favour of Dubai Ports World's acquisition of the company.

In July, Imperial announced that it had received a R12.7-billion acquisition offer from the United Arab Emirates state-owned company for 100% of the group.

Imperial, which started off as a dealership in 1948 and grew into a logistics giant, provides its services across the healthcare, consumer, automotive, chemicals and industrials and commodities sectors.

The group announced on Friday that 86.15% of its shareholders had voted in favour of the deal. Once it has reached final approval, including that of competition authorities, the deal will see Imperial join a number of other South African companies that have caught the attention of foreign suitors.

Local Software group Adapt IT is in acquisition talks with Canada’s Volaris, while Heineken has set its sights on Distell, and Pepsico acquired Pioneer Foods last year.

Imperial’s CEO Mohammed Akoojee has previously said both companies have capabilities that complement each other. He said the deal would see DP World combining its port and global network with Imperial's inland road freight management, contact logistics and market access business.

It would also come with the added advantage of technology that Imperial doesn't have access to.

We live in a world where facts and fiction get blurred
In times of uncertainty you need journalism you can trust. For only R75 per month, you have access to a world of in-depth analyses, investigative journalism, top opinions and a range of features. Journalism strengthens democracy. Invest in the future today.
Subscribe to News24
Next on Fin24
Dis-Chem anticipates more than 30% earnings growth for the half year

See all newsletters
Voting Booth
Facebook is facing a fresh crisis after a former employee turned whistle-blower leaked internal company research . Do you still use Facebook?
Please select an option Oops! Something went wrong, please try again later.
Yes, the benefits outweigh the risk for me
23% - 103 votes
No, I have deleted it
47% - 214 votes
Yes, but I am considering deleting it
30% - 135 votes
Previous Results
Covid-19 Money Hub
Covid-19 Money Hub - answering your business and money questions during the crisis