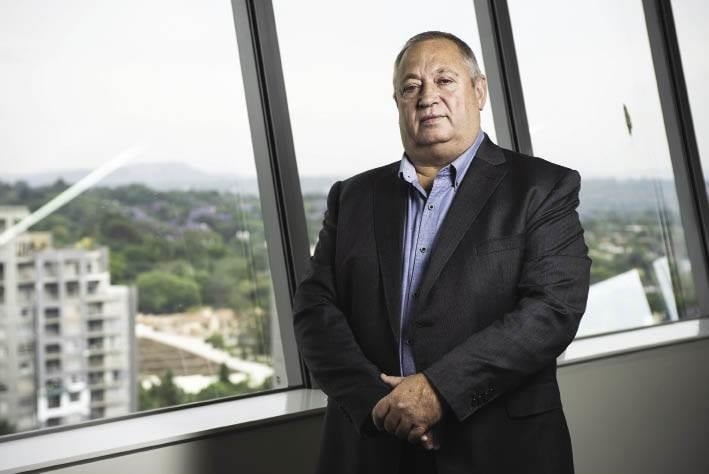 For the six months to end-June, Sibanye-Stillwater's profit slumped by 51% to R12.3 billion from a record level last year. Its latest half-year profit performance is still the third-largest on record.

Apart from weaker prices for gold and platinum group metals (PGM), the group suffered big disruptions at its South African gold and US PGM operations.

Production from the SA gold operations was 63% lower year-on-year, due to a three-month-long strike. Added to this, no ore was processed or sold from the Beatrix operations in the first quarter of the year as activities were suspended to allow for the reinforcement of the tailings storage facility.

The US PGM operations reported a 23% decline due to operational constraints and the impact of flooding in June. PGM production from South Africa was 8% lower than, but its costs were maintained in line with inflation.

"This continued focus on cost management has resulted in the SA PGM operations migrating meaningfully down the industry cost curve since they were acquired," the company said.

A cash dividend of 138c per share was declared.

Sibanye says it is prioritising growth in green metals or close to, North America and Europe, "in order to establish a preferential position supplying critical metals to the growing battery ecosystems in these regions".

However, the significant increase in battery metal prices since early 2021, has required a more cautious approach to mergers and acquisitions, the company added.