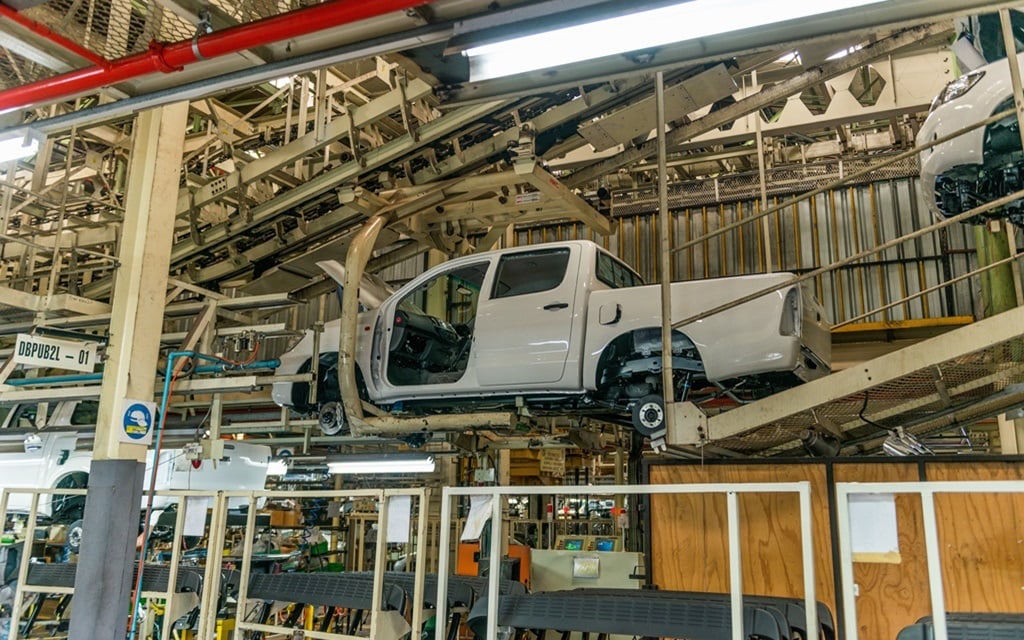 Toyota has resumed production at its plant in Durban on Tuesday, a company spokesperson confirmed - after the company had fruitful talks with national and local governments.

Last week the Toyota Motor Corporation (TMC), headquartered in Japan, wrote a letter to the eThekwini municipality, asking what its action plan was given the uncertainty created by the unrest in the province.

While Toyota indicated that it does not intend to walk away from its investment in the province, the unrest left it feeling "very uncertain about the future of its business" in KZN.

On Tuesday, company representatives met with the municipality, which issued a statement to say that bot parties "committed to safeguard the investment of Toyota and other businesses in Durban".

"We are also accelerating discussions about the construction of the new Automotive Supplier Park which is going to be a catalyst for job creation and business opportunities. We have a long-standing relationship with Toyota and we are pleased that the company has committed itself to remain in Durban and most importantly to expand its investment," the municipality added.

For its part, Toyota said that it had "positive engagement with national government in particular and that this has gone a long way to allay the fears and short-term concerns that TMC expressed".

From November 2021, it will start manufacturing Corolla Cross, a small SUV. The plant, which employs 7 200 people, also assembles HiAce and Hino trucks. The local company is also in the final stretch of preparing for the launch of its first locally produced new energy vehicle later this year. The aim is to demonstrate its ability to produce other alternative energy vehicles in Durban.

Toyota SA expects sales to drop by as much as 10% in July due to lost production amid the unrest.

We live in a world where facts and fiction get blurred
In times of uncertainty you need journalism you can trust. For only R75 per month, you have access to a world of in-depth analyses, investigative journalism, top opinions and a range of features. Journalism strengthens democracy. Invest in the future today.
Subscribe to News24
Next on Fin24
Fact check: Your medical aid won't charge you more if you aren't vaccinated

See all newsletters
Voting Booth
Should pension fund members be allowed to access their savings before retirement?
Please select an option Oops! Something went wrong, please try again later.
Yes, it's their money to do with as they please.
33% - 112 votes
No, more people will end up without enough savings in retirement.
37% - 123 votes
Depends on how big the withdrawal limits will be.
30% - 100 votes
Previous Results
Covid-19 Money Hub
Covid-19 Money Hub - answering your business and money questions during the crisis