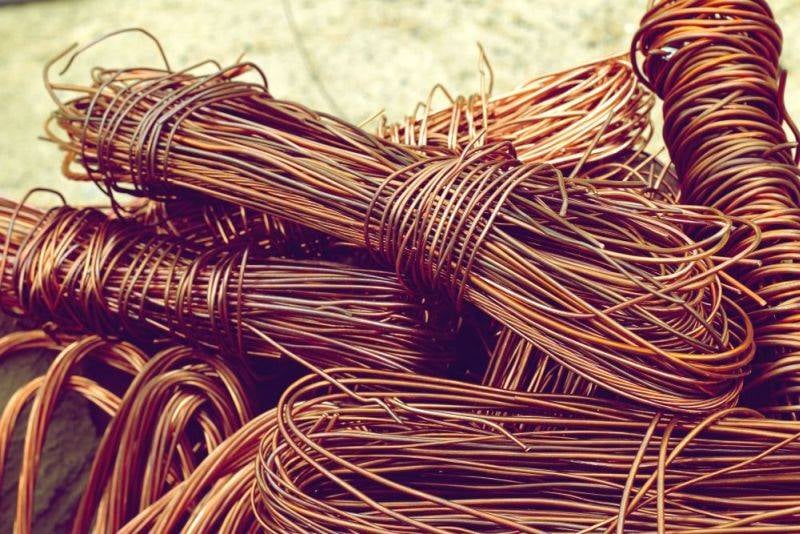 Transnet's war on cable theft has resulted in a 31% reduction in copper cable stolen from the parastatal's rail lines over the past seven months, with coming interventions expected to yield even greater results.

In an exclusive interview with News24, Transnet Freight Rail's (TFR) general manager of security and forensics, Marius Bennett, shared the rail operator's statistics for the period spanning April to November, which showed the total length of cable dropped was 742 600 metres, compared with over 1 million metres over the same period last year.

The total number of security incidents also dropped 20% from 3610 in the seven months ended in November 2021 to 2900 in the comparative period this year.

Read this for free
Get 14 days free to read all our investigative and in-depth journalism. Thereafter you will be billed R75 per month. You can cancel anytime and if you cancel within 14 days you won't be billed.
Try FREE for 14 days
Already a subscriber? Sign in
Next on Business
SABC could be probed over handling of customers' privacy after breach of TV licence website