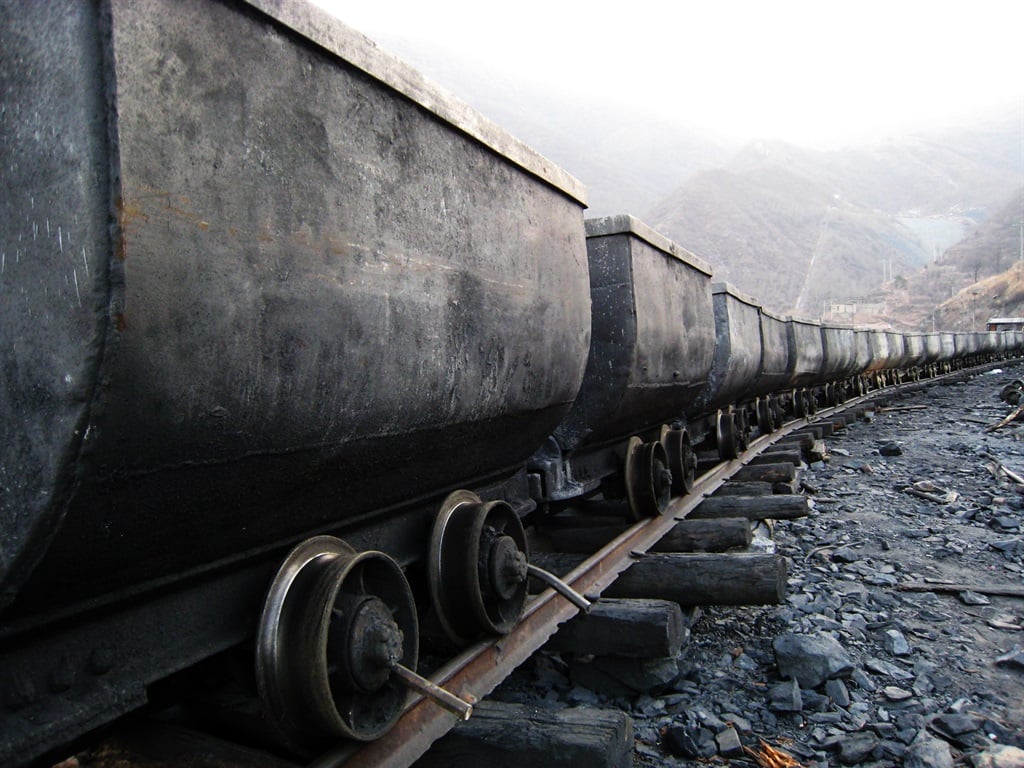 Exxaro Resources may have lost as much as R2 billion in export sales as a result of the Transnet wage strike and derailment on the coal export line.

In an operational update on Thursday, the coal miner said it lost out on half a million tonnes that would have been railed to and shipped out of the Richards Bay Coal Terminal, had it not been for a two-week wage strike at Transnet which was followed by almost another two weeks of disruptions owing to a derailment on the Transnet Freight Rail (TFR) North Corridor.

Using an estimated benchmark export coal price of $271 a tonne in 2021, and an average exchange rate of R15, News24 calculates that Exxaro may have lost as much as $135.5 million, or over R2 billion, in sales as a result of just these two disruptions in the current financial year, which ends in December.