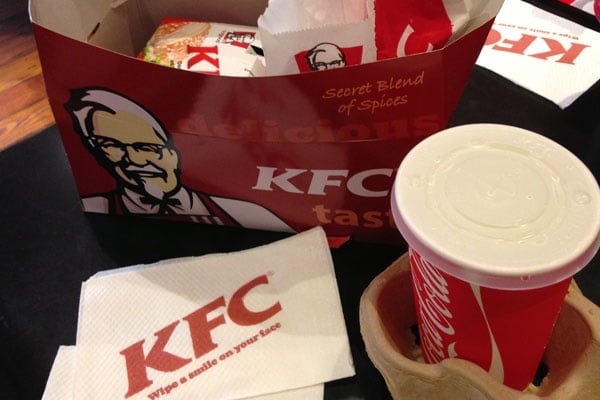 KFC-owner Yum! Brands has told landlords in South Africa that the US firm won’t be paying rent while outlets are closed during the three-week government-enforced lockdown to contain the coronavirus pandemic.

The decision relates to 48 company-owned stores in SA, a spokeswoman for KFC South Africa said in emailed comments. The remainder of the 1 145 KFC fried-chicken restaurants across Africa are operated by franchisees who are making their own arrangements, she said.

One owner of more than 40 KFC shops across four sub-Saharan Africa countries, Grant Wheatley, said he is in talks with landlords, banks and suppliers about arrangements to cope with the shutdown. South Africa has ordered all restaurants to close during the period, including delivery services, with reopening scheduled for April 17.

Botswana and Lesotho, where Wheatley has outlets, have also imposed shutdowns.

Yum! and Wheatley join retailers around the world in asking landlords for leniency during a period where they will generate little or no revenue, creating a nightmare for banks and real-estate firms. The Foschini Group, a South African clothes retailer, said it’s stopping payments during the lockdown, while Swedish fashion chain Hennes & Mauritz AB and the UK’s Primark are among others to have withheld rent.

-With assistance from Janice Kew.

We live in a world where facts and fiction get blurred
In times of uncertainty you need journalism you can trust. For only R75 per month, you have access to a world of in-depth analyses, investigative journalism, top opinions and a range of features. Journalism strengthens democracy. Invest in the future today.
Subscribe to News24
Related Links
WATCH: KFC to test Beyond Meat meatless nuggets, wings
KFC reopens in Zimbabwe after month-long economic closure
ANALYSIS | Coronavirus will have long-term impacts for business leaders. Here are the top 5
Next on Fin24
6 tech trends set to change air travel for good