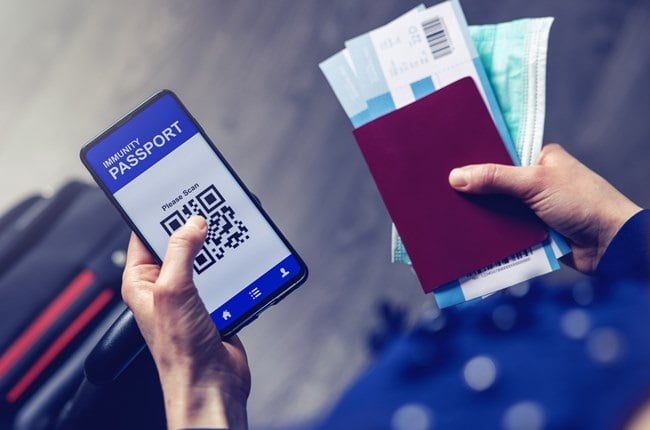 Quarantine-free travel for vaccinated travellers will resume on 11 October between the UK and South Africa.
Getty Images

More than 300 000 British passport holders could visit friends and family or take advantage of holiday deals across southern Africa after the UK revised its travel red list, according to an estimate from South Africa’s main inbound tourism industry body.

The Southern Africa Tourism Services Association (Satsa), which represents 1 350 businesses, said UK operators had already seen a jump in enquiries from "sun-starved Brits looking for a winter escape", just after the announcement.

The UK has traditionally been South Africa's biggest source of international tourists, and the local economy lost an estimated R790 million per month while the country was on the red list.

"We do want to thank the president, the minister of tourism, the minister of international relations and everybody else who has worked on this from the public sector, for the work that they have done. It wouldn’t have happened if they didn’t get involved," CEO of the Tourism Business Council of SA Tshifhiwa Tshivhengwa said.

He told Fin24 that people working in the tourism value chain now need to be vaccinated and protocols should be followed to avoid incidents that may tarnish the work done to get South Africa off the list.

Vos also appealed to the government to implement a remote worker visa, saying Cape Town is a favourite location for "digital nomads" with high incomes, and asked the government to approve Delta Airlines’ request to fly to Cape Town.

Quarantine-free travel for vaccinated travellers will resume on 11 October between the UK and South Africa. South Africa is one of the 47 countries the UK is removing from the red list. Only seven destinations - Colombia, Dominican Republic, Ecuador, Haiti, Panama, Peru and Venezuela - remain on the red list.

"From 04:00 [on] Monday, 11 October, eligible travellers vaccinated in over 37 new countries and territories including Brazil, Ghana, Hong Kong, India, Pakistan, South Africa and Turkey, will also be treated the same as returning fully vaccinated UK residents, so long as they have not visited a red list country or territory in the 10 days before arriving in England," said Transport Secretary Grant Shapp.

In addition to its removal from the red list, South Africa’s vaccine certificates will also be regarded as valid proof of vaccination by the UK government from 11 October.

We live in a world where facts and fiction get blurred
In times of uncertainty you need journalism you can trust. For only R75 per month, you have access to a world of in-depth analyses, investigative journalism, top opinions and a range of features. Journalism strengthens democracy. Invest in the future today.
Subscribe to News24
Related Links
'Red list': UK eases travel rules for countries including South Africa
Scrapping SA from UK travel red list might just save local peak tourism season
Next on Fin24
Potential Mango investor needs to bring at least R200 million to the table