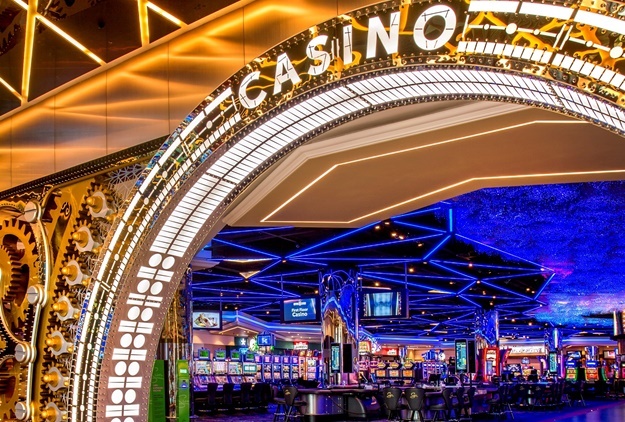 Sun International, the operator of Sun City, says all of its hotels and casinos will close on Tuesday in preparation for a nationwide lockdown announced by government to prevent the spread of the coronavirus pandemic.

Some other notable casino and leisure destinations owned by the group include the Boardwalk in Port Elizabeth, Grand West Sibaya in Durban, Carnival City and Meropa.

"Sun International will be closing all of its hotels and casinos at various times today until the end of the lockdown period," the company said.

The national lockdown announced by President Cyril Ramaphosa on Monday night would come into effect from 26 March until 16 April. In his address, Ramaphosa said only companies that are essential to the production and transportation of food, basic goods and medical supplies, as well as security and supporting services, will remain open.

Banks will also remain open during the period.

The group said it had engaged with unions, employees, suppliers, service providers and concessionaires on the matter and "significant action is being taken to reduce costs during the lockdown."

The full financial impact of the virus-induced shutdown on the company will only be determined once the lockdown has been lifted, according to the company.

Last week, the group announced that it had shut down its Latin American (Latam) operations until 29 March, as part of official interventions to curb coronavirus infections.

Companies in the mining sector have also announced plans to halt operations during the lockdown, in what is an unprecedented move in South Africa's post apartheid era.

The number of coronavirus infections in the country stood 554 as of Tuesday, with two people said to be in ICU. No deaths have been reported locally so far.

We live in a world where facts and fiction get blurred
In times of uncertainty you need journalism you can trust. For only R75 per month, you have access to a world of in-depth analyses, investigative journalism, top opinions and a range of features. Journalism strengthens democracy. Invest in the future today.
Subscribe to News24
Related Links
Sun International pleased with Latin American performance, growth in online sports betting
Sun International debt levels "down nicely' - CEO
Sun International's Time Square casino is doing brisk business, but Sun City is under pressure
Next on Fin24
Potential Mango investor needs to bring at least R200 million to the table