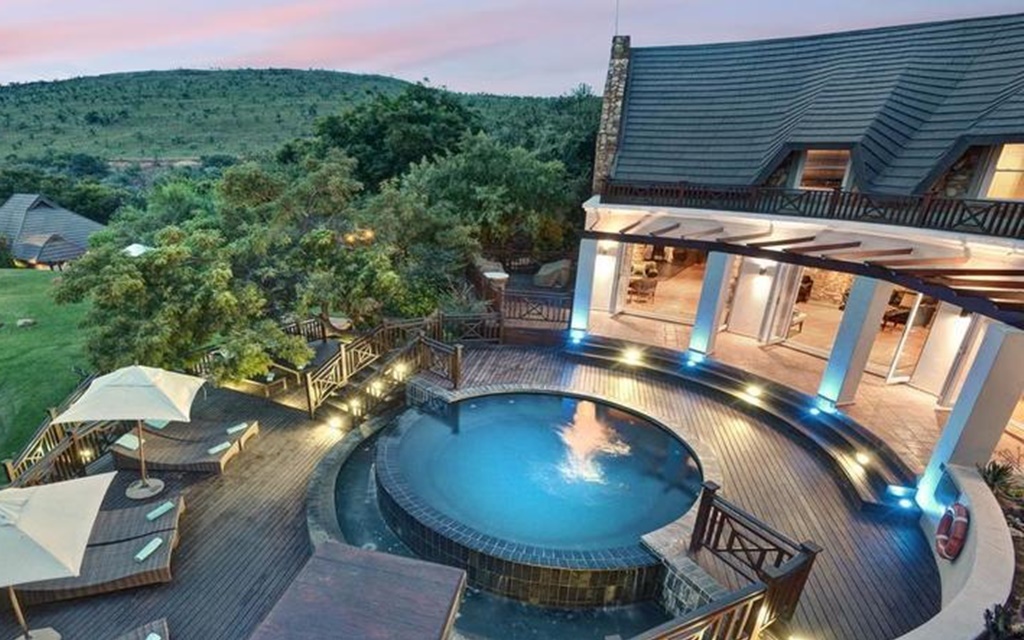 Tsogo Sun Hotels announced on Tuesday that they would be taking over three hotels from which hotel group Marriott International decided to withdraw.

Via its subsidiary, Hospitality Property Fund, Tsogo Sun Hotels owns a controlling stake in the three hotels, with which Marriott is terminating its relationship. The hotels are the Mount Grace in Magaliesburg, the Edward in Durban and the Protea Hotel Hazyview in Mpumalanga.

Marriott International said on Saturday that it had closed three hotels and would be removing them from the Marriott system due to the impact of Covid-19.

Marcel von Aulock, CEO of Tsogo Sun Hotels, says in a statement that the hotel industry globally and in South Africa is undoubtedly experiencing one of the most disruptive and difficult periods in its history and it will take some time to recover to its previous activity levels.

"With the recent announcement by President Cyril Ramaphosa of a relaxation of lockdown regulations, several of our hotels have opened but are operating on limited capacity and will remain so until demand patterns and flight activities in both the domestic and ultimately the international markets begin to normalise," he said.

"However, we continue to plan for a phased reactivation of properties, with the full portfolio expected to be open within 12 to 18 months and will now include these three iconic properties in our planning."

In the short term Tsogo Sun Hotels is working with Marriott to ensure the properties are handed over, secured and maintained while they remain closed.