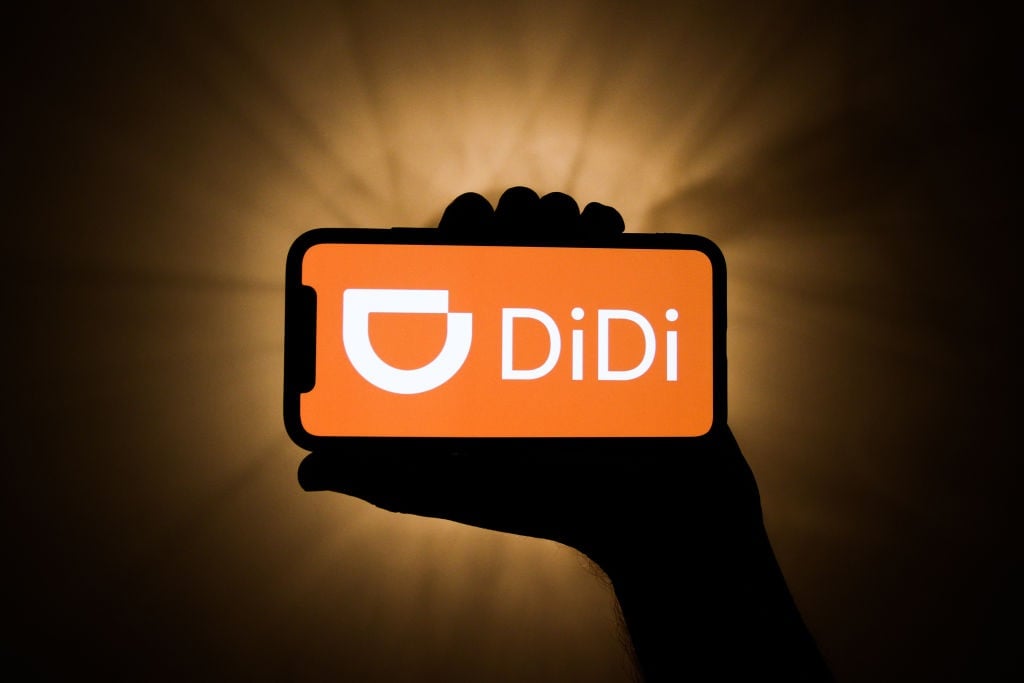 DiDi, which has more than 500 million users, is the world’s second-largest e-hailing platform behind Uber.
Getty Images

After just one year in South Africa, the Chinese e-hailing platform DiDi has seemingly halted its services.

DiDi, which has more than 500 million users, is the world’s second-largest e-hailing platform behind Uber.

DiDi started operations in the Eastern Cape last year and expanded to cities in Gauteng and the Western Cape.

While DiDi offered ride-hailing services similar to those of Uber and Bolt, it also offered passengers the option of negotiating fares and keeping in contact with drivers whom they preferred in many of the regions in which it operated.

Last week, drivers on the DiDi platform received a notification that the application's service in South Africa would be discontinued.

"Dear driver, we inform you that from April 8 the DiDi app will no longer be available in your area. If you have any questions, remember that our service channels are always available to you," the notification, seen by Fin24, read.

Convenor of the Unity in Diversity coalition of drivers, Melithemba Mnguni, confirmed to Fin24 that DiDi was no longer operating.

The notification also served as a 14-day notice of the termination of agreements with drivers, DiDi said. DiDi has not responded to requests for comment on its exit of the SA market.

https://t.co/tgR9Z5oB3U | 'We are not making any profit' - Uber, Bolt drivers on strike https://t.co/yvJH0JJMYC

DiDi, which operates in 15 markets, also encountered a setback in its home market in China. Last year, the Chinese government launched a crackdown on the company shortly after it listed on the New York Stock Exchange (NYSE).

DiDi was barred from signing up new customers amid accusations that it was illegally collecting personal data. Some 25 of its apps were also removed from local app stores.

The Chinese crackdown cost it billions in lost revenue.

According to reports, the clampdown was in retaliation against DiDi’s listing in the US. Authorities are against Chinese technology companies listing in the US because it brings them under the jurisdiction of US regulators. DiDi has since announced that it will delist from the NYSE.