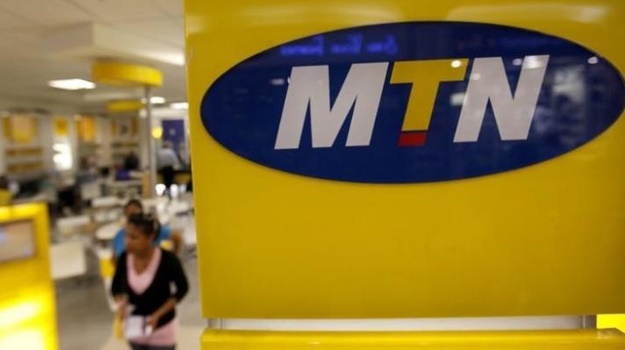 MTN faces a lawsuit in a US court over its business in Iraq.
File

A group of US citizens who accused MTN of extending "substantial assistance to terrorists" in Iraq have launched a lawsuit against the company in a US court, in what could potential damage the reputation of Africa's largest mobile phone operator.

Summons filed on Tuesday against MTN and its partner, Chinese technology company ZTE, plot a case that seeks to show their involvement in financially aiding terror groups between 2011 and 2016. They allege that their support to the groups caused death and injury to thousands of Americans.

Support independent journalism
Get 14 days free to read all our investigative and in-depth journalism. Thereafter you will be billed R75 per month. You can cancel anytime and if you cancel within 14 days you won't be billed.
Subscribe
Already a subscriber? Sign in
Next on Fin24
Mantashe's 'nightmare': Unease already brewing over new mineral rights system