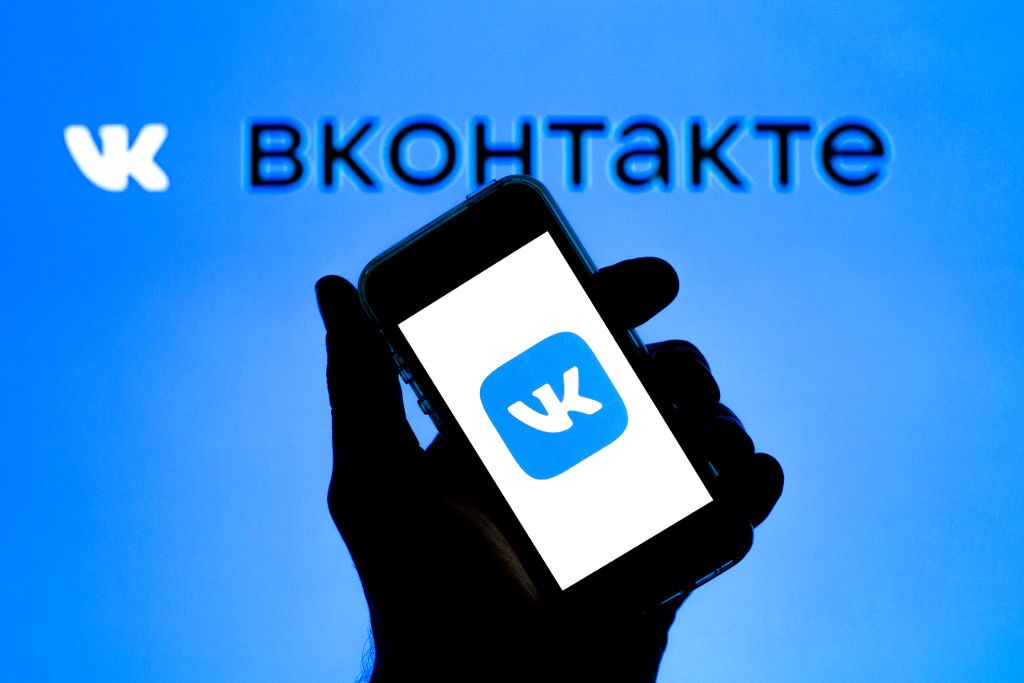 Naspers subsidiary Prosus says it has no exposure to debt held by Russian internet company the VK Group, in which it has a minority stake.

VK has warned that it may not have sufficient funds to repay bondholders if they demand their money.

Bondholders are entitled to ask VK for redemption of its $400 million (R6 billion) convertible bond, due in 2025, if the internet group's shares remain suspended for 10 days.

VK's confirmed that such a "de-listing" event occurred on Thursday. The London Stock Exchange halted trade in VK's shares on March 3 in the wake of Russia's invasion of Ukraine.

Prosus has a 25.7% stake in VK, which owns Russia's two most popular social media networking sites, VKontakte and Odnoklassniki, as well as the email service Mail.ru.

"Prosus does not have exposure to the bond nor has it any liability associated with it," it said.

Last week Prosus wrote down its stake in the company from $769 million to zero, and its three directors who served on the VK board resigned.

VK said it has $170 million in liquidity, less than half it needs to redeem the bonds. Of this, $135 million is held in foreign currency, including around USD $75 million outside Russia. The internet group said it was working on a proposal to put to bondholders. If it cannot reach a resolution, it will need to redeem the bond, plus interest, after 74 days.

While the EU and the UK have both sanctioned VK's CEO, Vladimir Kiriyenko, the company itself has not been sanctioned.