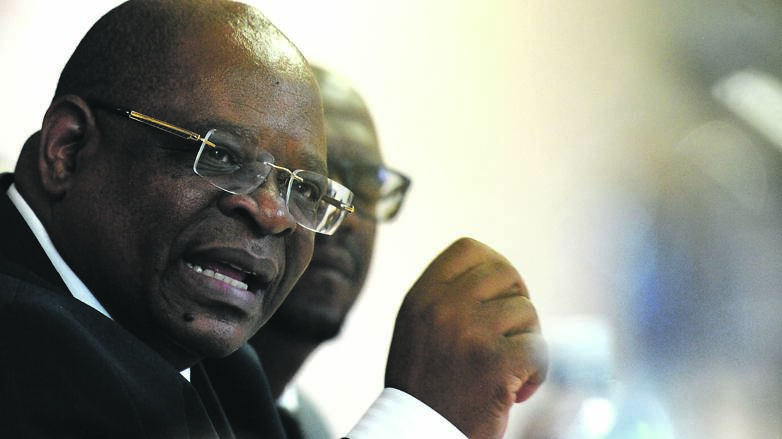 The Judicial Commission of Inquiry into State Capture chaired by Chief Justice Raymond Zondo has tried to bulletproof the appointment directors of state-owned enterprises against political interference, recommending a statutory body be established to vet prospective candidates for suitable qualifications and integrity.

Much of the looting in the state capture saga took place in state-owned enterprises. The appointment of crony boards and top executives to state-owned companies by "shareholder ministers" made large-scale corruption easily possible.

The commission says it wants to establish "a truly independent and transparent process free from political manipulations so that the ultimate appointment made by a minister is genuinely the result of a merit-based selection process".

It recommends a Standing Appointment and Oversight Committee be established to ensure, through public hearings, that anyone nominated for a board position as CEO, chief financial officer, or chief procurement officer of a state-owned enterprise meets "the professional, reputational and eligibility requirements for such a position".

The committee would comprise: a retired judge; the minister of finance or their nominee; a senior legal practitioner appointed by the Legal Practice Council; a senior representative of the business community and of the trade union community, both appointed by Nedlac; a registered auditor appointed by the chairperson of the Independent Regulatory Board for Auditors; and an industry expert appointed the State-owned Enterprise Council, as well as a senior representative of an anti-corruption non-profit organisation.

The commission also sets out details of the procedure to be followed, which places severe constraints on the ability of the minister concerned to make unsuitable choices.

We live in a world where facts and fiction get blurred
In times of uncertainty you need journalism you can trust. For 14 free days, you can have access to a world of in-depth analyses, investigative journalism, top opinions and a range of features. Journalism strengthens democracy. Invest in the future today. Thereafter you will be billed R75 per month. You can cancel anytime and if you cancel within 14 days you won't be billed.
Subscribe to News24
Next on Fin24
JUST IN | Mediclinic board backs new takeover offer from Remgro, MSC