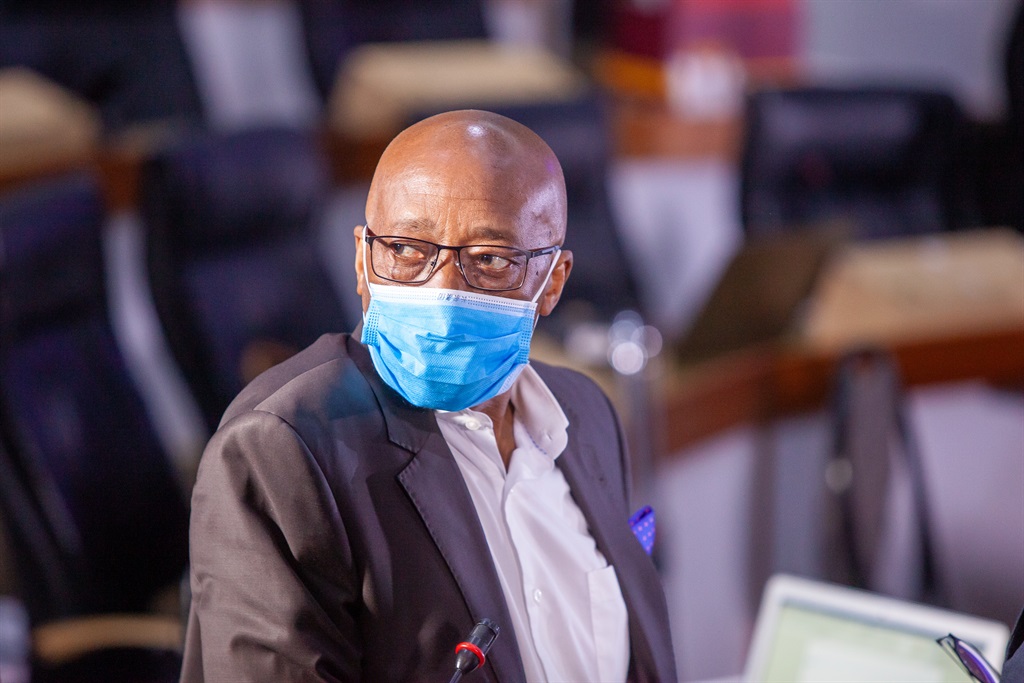 In its damning section on the SA Revenue Service under former commissioner Tom Moyane, the State Capture Inquiry found that the tax agency "offers one of the clearest demonstrations of the patterns of state capture".

"SARS was systemically and deliberately weakened, chiefly through the restructuring of its institutional capacity, strategic appointments and dismissals of key individuals, and a pervasive culture of fear and bullying. It is a clear example of state capture."

The first of three parts of the report was submitted to President Cyril Ramaphosa at the Union Buildings on Tuesday afternoon by commission chair and deputy chief justice Raymond Zondo. After the submission, the Presidency released the first part of the report.

Support independent journalism
Get 14 days free to read all our investigative and in-depth journalism. Thereafter you will be billed R75 per month. You can cancel anytime and if you cancel within 14 days you won't be billed.
Subscribe
Already a subscriber? Sign in
Next on Fin24
A new undersea cable is landing in Cape Town to bring super fast internet - and it's tiny