Africa heralds onset of free-trade pact after years of talks 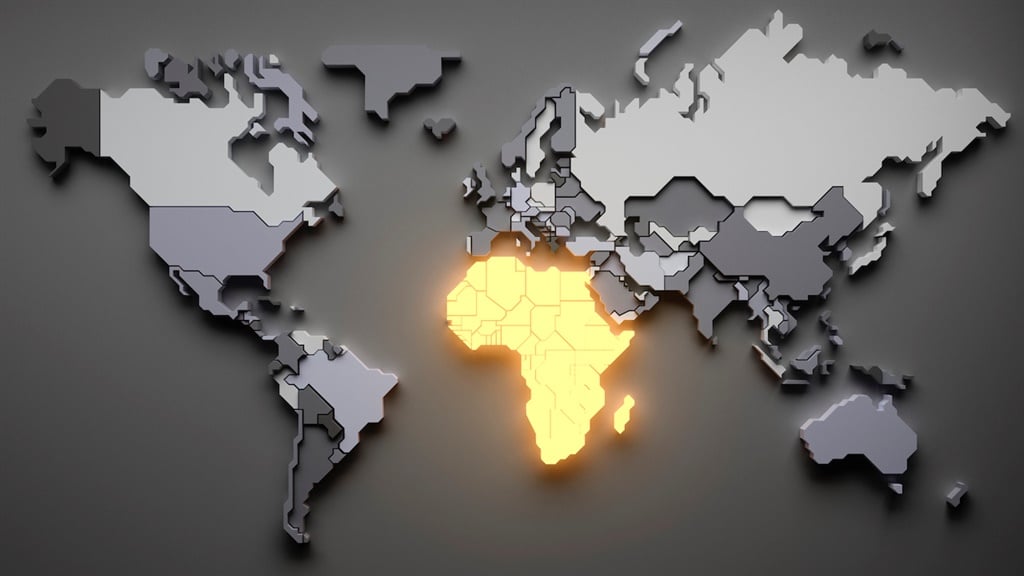 (Getty)
The first goods will begin to flow under an Africa-wide free-trade pact on Friday, the culmination of more than five years of negotiations on cutting cross-border tariffs.

The accord comes to fruition at a time when trade tensions are rising across much of the rest of the world. The 55-nation Africa Union will mark the occasion in a ceremony that comes just hours after the U.K. leaves the European Union’s single market and a new post-Brexit trade agreement enters into force.

Africa could be the world’s biggest free-trade zone by area when its treaty becomes fully operationally by 2030. The bloc has a potential market of 1.2 billion people and a combined gross domestic product of $2.5 trillion.

The accord "will fundamentally change the economic fortunes of our continent," President Cyril Ramaphosa, who holds the AU’s rotating chairmanship, said in a speech on Thursday.

"It is the start of a new era of trade between African countries, when the continent will produce the goods and services it needs, when its economies will grow, industrialize and diversify, when it will realize the great potential of its abundant natural resources."

Intra-African trade fell to 14.5% of the total in 2019, from 15% the year before. The free-trade pact could bolster the proportion to 22%, and commerce within the continent could rise to more than $231 billion even if all other conditions remained unchanged, the African Export-Import Bank said in report published on Dec. 15. Internal shipments accounted for 52% of total trade in Asia and 72% in Europe, according to Afreximbank data.

The accord seeks to lower or eliminate cross-border tariffs on most goods, facilitate the movement of capital and people, promote investment and pave the way for a continent-wide customs union.

All but one of the 55 nations recognized by the African Union have signed to join the area and more than half have ratified the accord. Eritrea, which has a largely closed economy, is the sole holdout.

The formation of the trading bloc could cushion the region against continuing coronavirus-related uncertainties and escalating trade tensions, as well as lessen its exposure to adverse terms of trade and price cycles for commodities, Afreximbank said last month.

We live in a world where facts and fiction get blurred
In times of uncertainty you need journalism you can trust. For 14 free days, you can have access to a world of in-depth analyses, investigative journalism, top opinions and a range of features. Journalism strengthens democracy. Invest in the future today. Thereafter you will be billed R75 per month. You can cancel anytime and if you cancel within 14 days you won't be billed.
Subscribe to News24
Related Links
Africa free trade agreement must be rolled out by January after pandemic delay - Secretariat
Africa trade pact's architects seek to help offset tariff losses
World's biggest free-trade pact targets first deal in 2021
Next on Fin24
Sedibeng Water gets 6th consecutive qualified audit as irregular spending hits R1.7bn