10km queue at Beitbridge as drivers struggle with documents 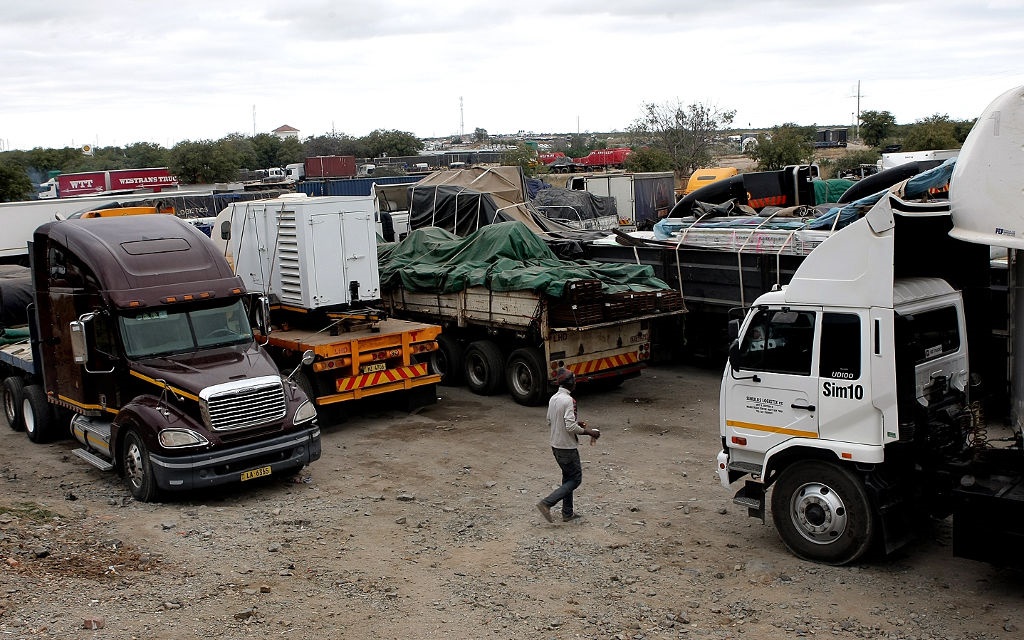 Zimbabwe formed a crisis team to clear traffic at Beitbridge, one of Africa’s busiest border posts, which is undergoing a R4.4 billion revamp.

Queues of vehicles as long as 10 kilometers have formed at the crossing from South Africa after Zimbabwe updated its clearance requirements. A new freight terminal opened at the border on October 11 to expedite traffic ferrying cargo to and from nations including the Democratic Republic of Congo and Malawi.

“The congestion is a combination of various factors, which include non-compliance of clearance documents,” Information Secretary Nick Mangwana wrote Friday in the state-owned Herald newspaper. About 60% of drivers don’t have adequate documents, he said.

The Zimbabwe Revenue Authority will lead the crisis team that plans to clear the congestion over the next 24 hours, Mangwana said. On average, about 25 000 people pass through Beitbridge daily, according to Zimbabwe’s government.

The new freight terminal is part of a revamp of the border post that will also include automated queuing and payment systems to minimize human interaction and reduce the risk of fraud and corruption. Modern cargo-scanning equipment is also being installed for faster inspection and detection of contraband and dangerous cargo.

- With assistance from Rene Vollgraaff and Jeremy Diamond.

We live in a world where facts and fiction get blurred
In times of uncertainty you need journalism you can trust. For only R75 per month, you have access to a world of in-depth analyses, investigative journalism, top opinions and a range of features. Journalism strengthens democracy. Invest in the future today.
Subscribe to News24
Next on Fin24
Trevor Manuel: Africa offers great investments thanks to urbanisation, free-trade agreement