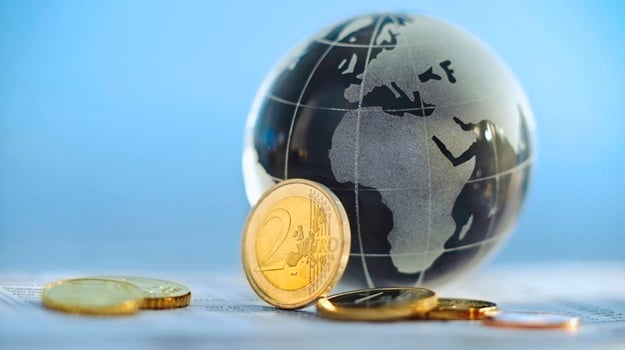 The International Monetary Fund and the World Bank raised pressure on Glencore and a syndicate of lenders to renegotiate a $1 billion loan to Chad after government creditors agreed to rework the central African nation’s debt.

Following two months of talks, China, France, India and Saudi Arabia agreed this month to restructure the credits and back an IMF loan programme to shore up the economy of one of the world’s poorest countries under a Group of 20 debt-relief plan. The committee of government creditors didn’t disclose details of the terms of the deal in a statement released by the Paris Club on Wednesday.

Private creditors such as Glencore, the world’s largest commodity trader, need to revamp their loan with Chad for multilateral lenders to approve the debt restructuring program, said IMF Managing Director Kristalina Georgieva. The move is an attempt to stabilize Chad’s debt burden. The nation relies on oil and foreign donations to drive its economy.

"I therefore strongly endorse the call by the Creditor Committee for private creditors to commit to negotiate such debt treatments without delay," Georgieva said in a statement that echoed a similar response from World Bank President David Malpass.

Chad owes Glencore and a syndicate of lenders more than $1 billion, with Glencore’s portion worth $347 million, according to the company’s latest Payments to Governments Report. Glencore restructured the loan in 2015 and again in 2018, after oil prices fell.

A Glencore spokesperson said the company "remains committed to constructive engagement with the government of Chad."

Malpass has called on Glencore to rework that loan again, even if it means taking a loss amid growing demands from major economies such as France and China for commercial lenders to take part in a global debt-relief programme.

The debt to Glencore is repaid by crude shipments through a resource-backed agreement that enables countries with limited access to capital markets to obtain loans. Such accords have been criticized by advocacy groups including the New York-based Natural Resource Governance Institute, which argues they’re often hidden from public view and removed from government books.

The deal under the G-20’s so-called Common Framework, which aims to avert a wave of defaults by developing countries hit hard by the pandemic, still needs to be finaliszed in a memorandum of understanding with Chad, according to the Paris Club statement.