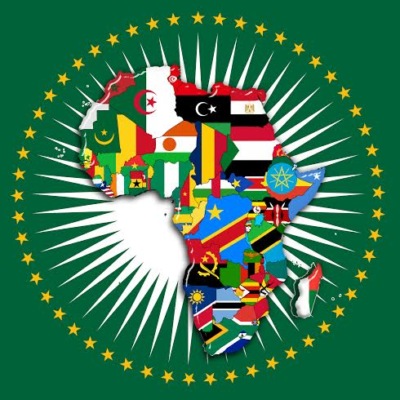 South Africa has managed to clinch a massive victory at the African Union's (AU) summit in Ethiopia on Monday after Wamkele Mene was installed as the new secretary-general of the Africa Continental Free Trade Area (AfCFTA).

Mene, who served as the country's chief negotiator at AfCFTA, bested Nigeria's preferred candidate, Cecelia Akintomide, and will be stationed in Accra, Ghana.

The AfCFTA forms part of broader efforts to remove tariffs on up to 90% of exports to foster more trade among countries on the continent as Western countries usually trade more with African nations individually than the latter do with each other.

In October last year, Business Day reported on Mene's criticism of attacks on foreign nationals in South Africa, saying the violence would put South Africa on the backfoot of negotiations around the AfCFTA which the South African economy stood to benefit from.

Mene holds a BA in law from Rhodes University, an LLM in banking law and financial regulation from the London School of Economics and Political Science as well as a Master's of arts in international studies and diplomacy from the School of Oriental and African Studies at the University of London.

Speaking at the AU's ordinary session on Sunday, President Cyril Ramaphosa said the AfCFTA would enable the continent to work together through intra-Africa trade and reignite industrialisation and pave the way for Africa's integration into the global economy as a player of considerable scale.

"It is a realisation of a dream of our forebears to see the rich resources of Africa being marshalled for the collective benefit of Africans."

Ramaphosa told heads of state the colonial era of Africa being a pit stop for assembly was over.

Speaking on Ghana's readiness to host the headquarters of the AfCFTA, President Akufo Addo said $3m had been advanced by his government for the establishment and operation of the secretariat.

He reiterated Ghana's determination to establish a world class secretariat by the end of March as mandated by the AU's assembly.

We live in a world where facts and fiction get blurred
In times of uncertainty you need journalism you can trust. For 14 free days, you can have access to a world of in-depth analyses, investigative journalism, top opinions and a range of features. Journalism strengthens democracy. Invest in the future today. Thereafter you will be billed R75 per month. You can cancel anytime and if you cancel within 14 days you won't be billed.
Subscribe to News24
Related Links
Landmark AU trade pact keeps growing as Benin, Nigeria join
Nigeria to sign African free-trade pact at AU meeting
Au Revoir Lonmin
Next on Fin24
The battle of African female startups: For every $1 invested in women, $25 goes to men