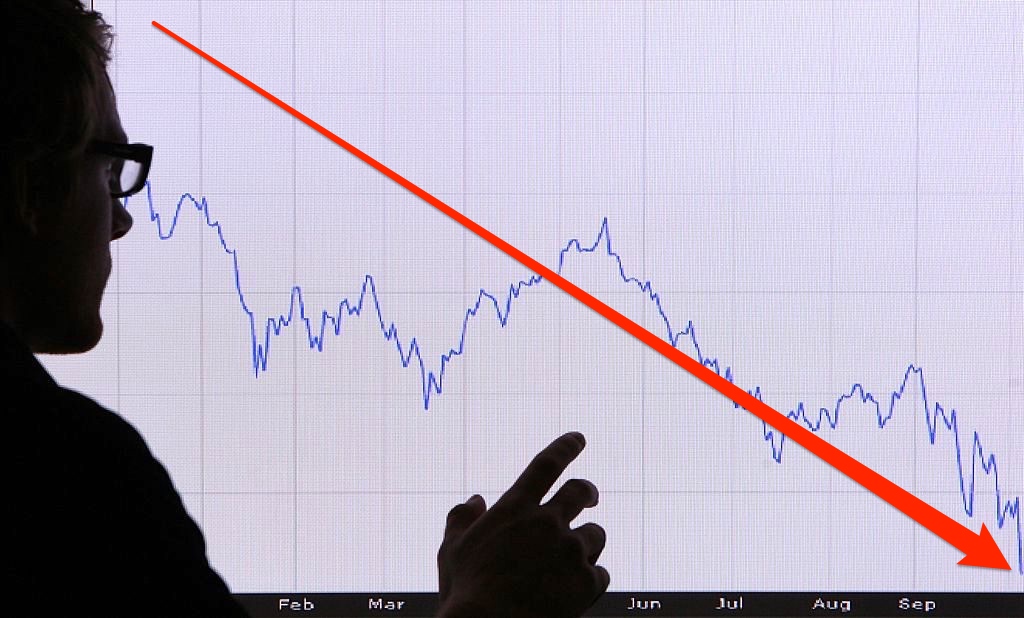 Covid-19 could have an even greater impact on our economy next year, says the writer. (Getty)

Ugandan lawmakers approved spending plans of 44.7 trillion shillings ($12.6 billion) for the year through June 2022, about 714 billion shillings smaller than the current budget, partly on lower external funding, according to information from the nation's parliament.

The government will draw at least 200 billion shillings from its petroleum fund to help finance the construction of roads in its oil-rich region as companies, including Total SE, prepare to start production early 2025.

Authorities in Kenya, Uganda and Morocco have reported the presence of the variant known as B.1.617 that is overwhelming the health system in India, Africa Centre for Disease Control's director, John Nkengasong, said in an online briefing Thursday. Nigeria, Kenya, Uganda and Tanzania are among countries that have temporarily banned flights from India.

We live in a world where facts and fiction get blurred
In times of uncertainty you need journalism you can trust. For only R75 per month, you have access to a world of in-depth analyses, investigative journalism, top opinions and a range of features. Journalism strengthens democracy. Invest in the future today.
Subscribe to News24
Next on Fin24
Africa on cusp of the third wave of Covid-19 facing a vaccine shortage

See all newsletters
Voting Booth
Have you noticed a difference in the voices of women compared to men in virtual meetings?
Please select an option Oops! Something went wrong, please try again later.
Yes, there is a difference.
26% - 32 votes
No, I haven't noticed it.
64% - 79 votes
A bad internet connection worsens it.
10% - 13 votes
Previous Results
Covid-19 Money Hub
Covid-19 Money Hub - answering your business and money questions during the crisis