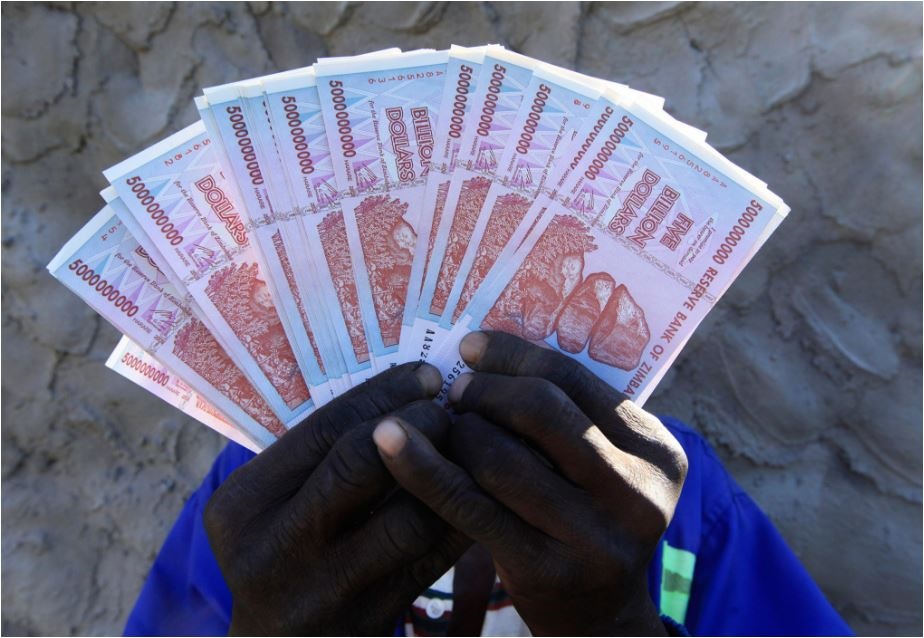 Zimbabwe’s central bank has revised its year-end inflation outlook for a third time, to as high as 53%, the Sunday Mail reported, citing John Mangudya, governor of the Reserve Bank of Zimbabwe.

"Annual inflation is likely to end the year between 35% and 53%, up from the revised targets of between 25% and 35%,” Mangudya was quoted by the Harare-based weekly newspaper.

The bank’s initial annual inflation forecast for year-end was under 15%.

A rise in global commodity prices, a planned increase in power tariffs and a weakening of the local currency against the U.S. dollar on the black market were cited inflationary factors. Annual inflation rose in September to 51.55%, the first increase in eight months.

We live in a world where facts and fiction get blurred
In times of uncertainty you need journalism you can trust. For only R75 per month, you have access to a world of in-depth analyses, investigative journalism, top opinions and a range of features. Journalism strengthens democracy. Invest in the future today.
Subscribe to News24
Next on Fin24
Sudan holds talks with protesters to lift port blockade