As much as R500bn needed to support Eskom's transition, says De Ruyter 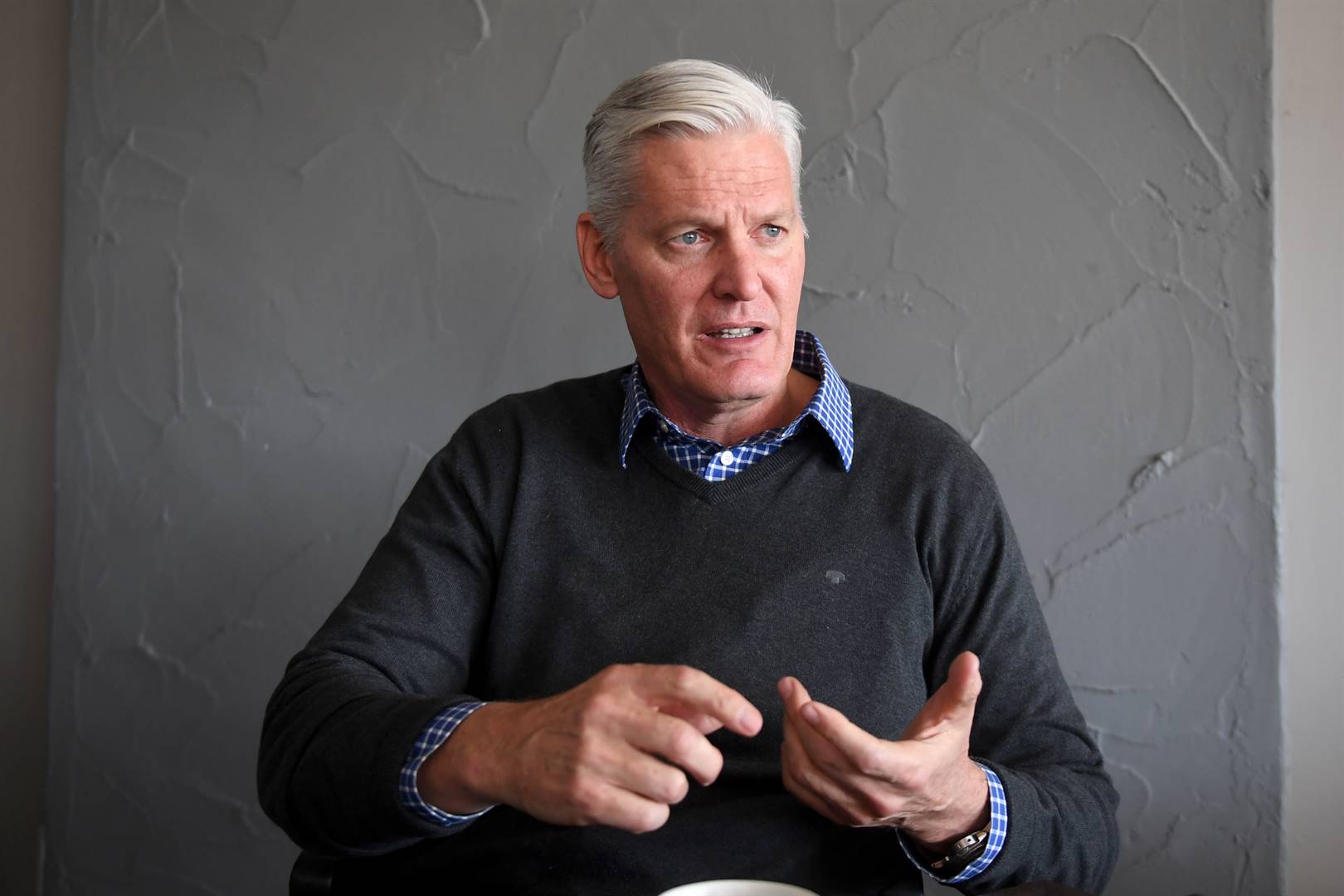 Enabling Eskom's just energy transition could cost between $30 billion (about R440 billion) and $35 billion (over R500 billion), according to CEO André De Ruyter.

De Ruyter was speaking during a pre-recorded interview with Enlit Africa. The interview was published on Tuesday ahead of the UN's climate change conference, COP26, which kicks off in Glasgow in Scotland on Sunday.

Discussing the progress Eskom has made in discussions with climate envoys from the UK, France, Germany and the US, De Ruyter said there is appetite among foreign governments to support South Africa's just energy transition.

Support independent journalism
Subscribe to News24 for just R75 per month to read all our investigative and in-depth journalism. You can cancel any time.
Subscribe
Already a subscriber? Sign in
Next on Fin24
Eskom contractor who was shot in Soweto last week has died