'Asinamali, we are all poorer': Public Service Summit begins amid growing distrust 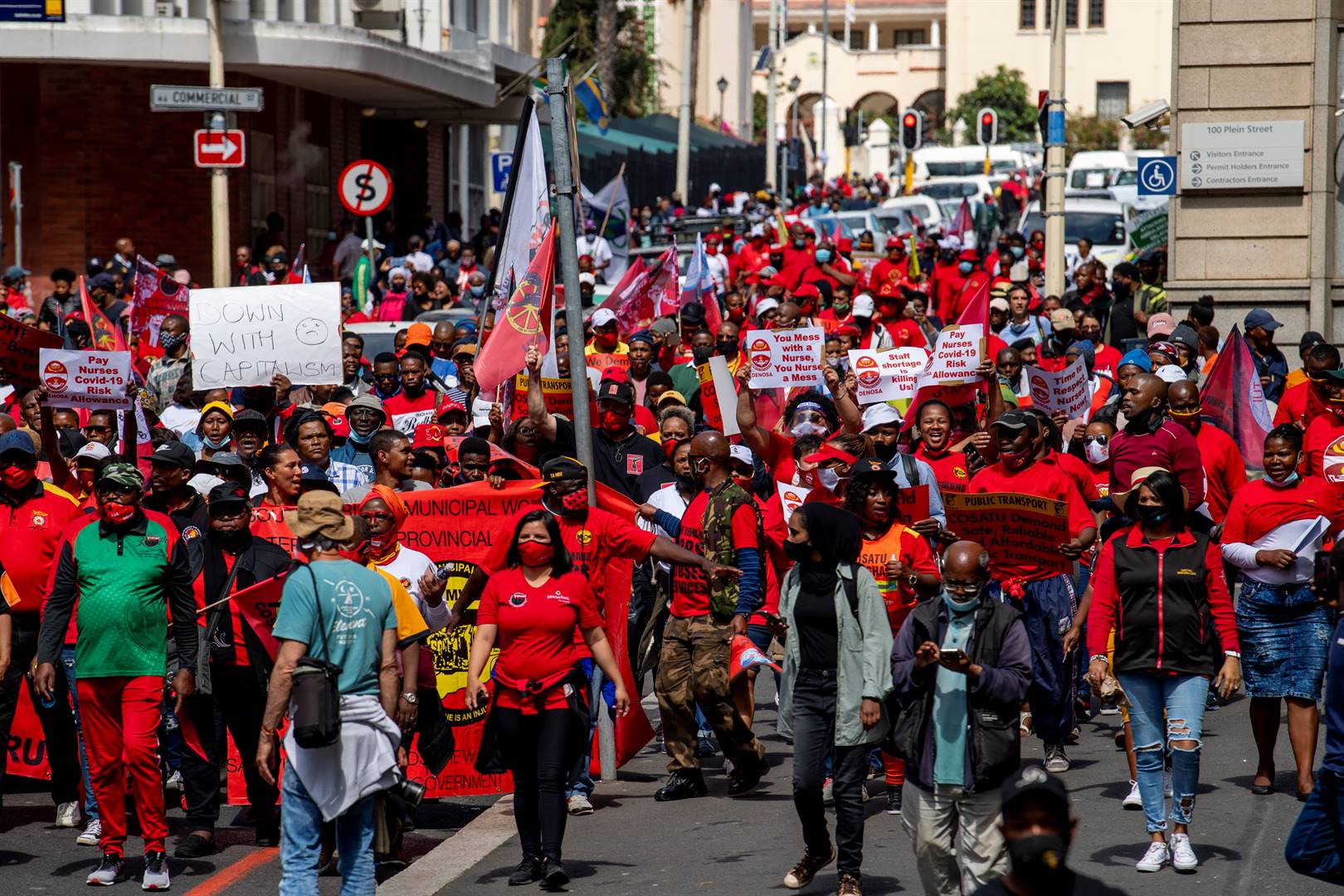 "Asinamali" [We have no money], the song that public servants chanted at the opening of the Public Service Summit on Monday, set the tone for the four-day conference.

"South Africa's practice of collective bargaining has been admired internationally. Unfortunately, today we can all agree that this is no longer the case," said National Education, Health and Allied Workers' Union president Mike Shingange.

The Summit comes after the Constitutional Court ruled, at the beginning of March, that government did not have to pay the final year of the government employee wage agreement reached in 2018.

Shingange said National Treasury had, essentially, distanced itself from the process of collective bargaining and had even managed to convince the Constitutional Court that the 2018 agreement was illicit.

He said the government's move to renege on the agreement, and the Court's decision to side with it, means the future of collective bargaining agreements is no longer guaranteed. Once Treasury has imposed spending ceilings on the public sector wage bill, salary negotiations under the Public Service Coordinating Bargaining Council (PSCBC) will be rendered futile.

Shingange said he believes even the future of PSCBC as a negotiating forum is at stake.

"We are here to defend collective bargaining as a process, to ensure that the outcomes of negotiations at the PSCBC don't end up being vetoed by Treasury," he added.

Shingange said that rescinding the 2020 public wage increase agreement was the culmination of constant undermining of other issues that workers raised in previous summits, such as implementing a scheme to help civil servants buy their own homes.

He said the bargaining parties had also agreed back in 2010 that they must review and fill all vacant funded posts. But instead of filling those posts, the number of public servants has been shrinking despite the growing South African population.

Public Service and Administration minister Ayandla Dlodlo said the government knows that trust has been broken but it believes there's still a relationship to salvage with labour, and prospects to move towards understanding each other better.

"As the government, we hold dear this belief that litigation should be the last resolve…With the Constitutional Court judgment, we have no winners, but we all came out poorer," said Dlodlo.

The Minister added that the government still believes that social dialogue leads to more progressive outcomes.

Dlodlo said while some commentators believe that the trust deficit caused by the Constitutional Court ruling would crush the concept and practice of collective bargaining, the government doesn't think SA's public sector will get there.

She pointed out that despite the mistrust building up since the government reneged on the 2020 increase agreement, parties were able to conclude the 2021/2022 wage negotiations for the Cost of Living Adjustment earlier this month.

But Dlodlo said the management public wage bill would continue to be a difficult issue because the government is burdened. She said the government's wage bill, which does not only include the public service wage bill, accounts for 33% of all wages paid in South Africa, while it only employs only around 13% of all workers.

"Indeed, we meet here singenamali sonke [all broke]," she said before beginning her speech.