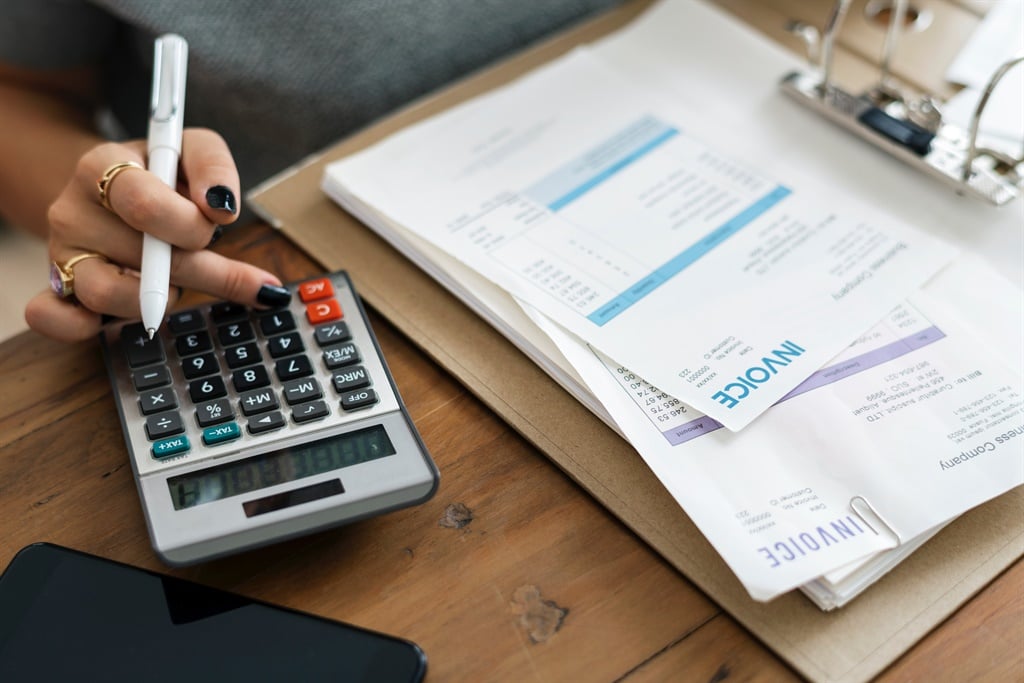 Treasury says the late or non-payment of invoices to suppliers negatively impacts their financial health.
Pexels

Only eight national departments managed to pay all their invoices within 30 days during the 2020/21 financial year, a report from National Treasury shows.

Treasury on Thursday released its annual report on noncompliance with payments of suppliers' invoices within 30 days.

It shows that the departments of Small Business Development; Sports, Arts and Culture; Trade, Industry and Competition; Public Service and Administration; and Communications and Digital Technologies are among the eight national departments that paid suppliers within 30 days.

Late or non-payment of invoices negatively impacts the financial health of suppliers, who may be forced to borrow to stay financially afloat.

This, in turn, affects these businesses' ability to meet their own financial obligations such as salaries. In some cases, cash flow problems force small, micro- and medium-sized Enterprises to close, or retrench their employees.

Late payments or non-payment, coupled with the effects of the Covid-19 pandemic, may result in more suppliers being liquidated, Treasury warned.

"This is seen as being counterproductive to the National Development Plan and the National Growth Path, which both strive to improve economic growth and reduce poverty, inequality and the unemployment rate in South Africa."

Misfiled, misplaced or unrecorded invoices are among the reasons given for late or non-payment.

Treasury noted that there is a lack of internal controls to track invoices from receipt to payment. It also identified poor budgeting and alignment of budgets with procurement plans, as well as a lack of human capacity, slow IT systems, and suppliers not submitting correct or valid invoices.

For those departments which cannot pay within 30 days, Treasury has issued an instruction note, requiring that they submit 30 days' exception reports to their treasuries, detailing reasons for late or non-payments of invoices within 30 days, as well as other relevant information. Treasury used this information to compile the 28-page annual report.

The annual average submission rate of these exception reports declined to 96% in the 2020/21 financial year, compared to 100% achieved in the previous year.

In terms of submitting the exception reports on time, only 73% of national departments were timeous with their submissions. This declined from 85% recorded in 2019/20. According to Treasury, some departments did not develop and implement electronic systems to use for submitting these reports.

"The annual average number of invoices paid after 30 days during the 2020/21 financial year amounted to 6 476 invoices," the report read. This is an improvement from the average of 11 923 reported in the previous year.

The departments of Correctional Services, International Cooperation and Relations and Transport were among eight that showed the highest improvement - they managed to reduce the number of invoices paid late collectively by more than 500.

While the departments of Defence, Public Works and Water and Sanitation also showed improvement, Treasury recommended they improve their internal controls as they still reflect high numbers of invoices paid late.

The departments of Defence, Public Works, Water and Sanitation, Police and Correctional Services contributed 95% towards the number of invoices paid after 30 days during the 2020/21 financial year, according to the report.

The Department of Defence in particular was the main contributor to late invoices paid, accounting for 70% of invoices paid after 30 days.

Ten national departments - including Basic Education, Science and Innovation, Mineral Resources and Energy - had regressed in late payments. "… The Department of Statistics South Africa recorded the highest regression in the number of invoices paid after 30 days, which represents a regression of 392 invoices," the report read.

For provinces, Gauteng and the Eastern Cape were the main contributors to invoices paid after 30 days, as well as late invoices not paid.

"The Eastern Cape, Gauteng and the North West ... contributed [78%] towards the late payment of invoices," the report read.

The annual average rate for timeous submission of the 30 days' exception report for provinces was 66%, an improvement of the rate of 65% recorded in the previous year.

"... In all provinces, the departments of health recorded the highest numbers of invoices paid after 30 days and invoices older than 30 days and not paid during the 2020/21 financial year," the report read.

Treasury resolved that the payment of invoices within 30 days be included in performance agreements of accounting officers, chief financial officers and others responsible for these tasks.

Disciplinary action should also be taken against officials who fail to comply with requirements for paying invoices within 30 days or who undermine the internal controls. It added that national and provincial departments develop systems used to report and monitor the non-payment of invoices.