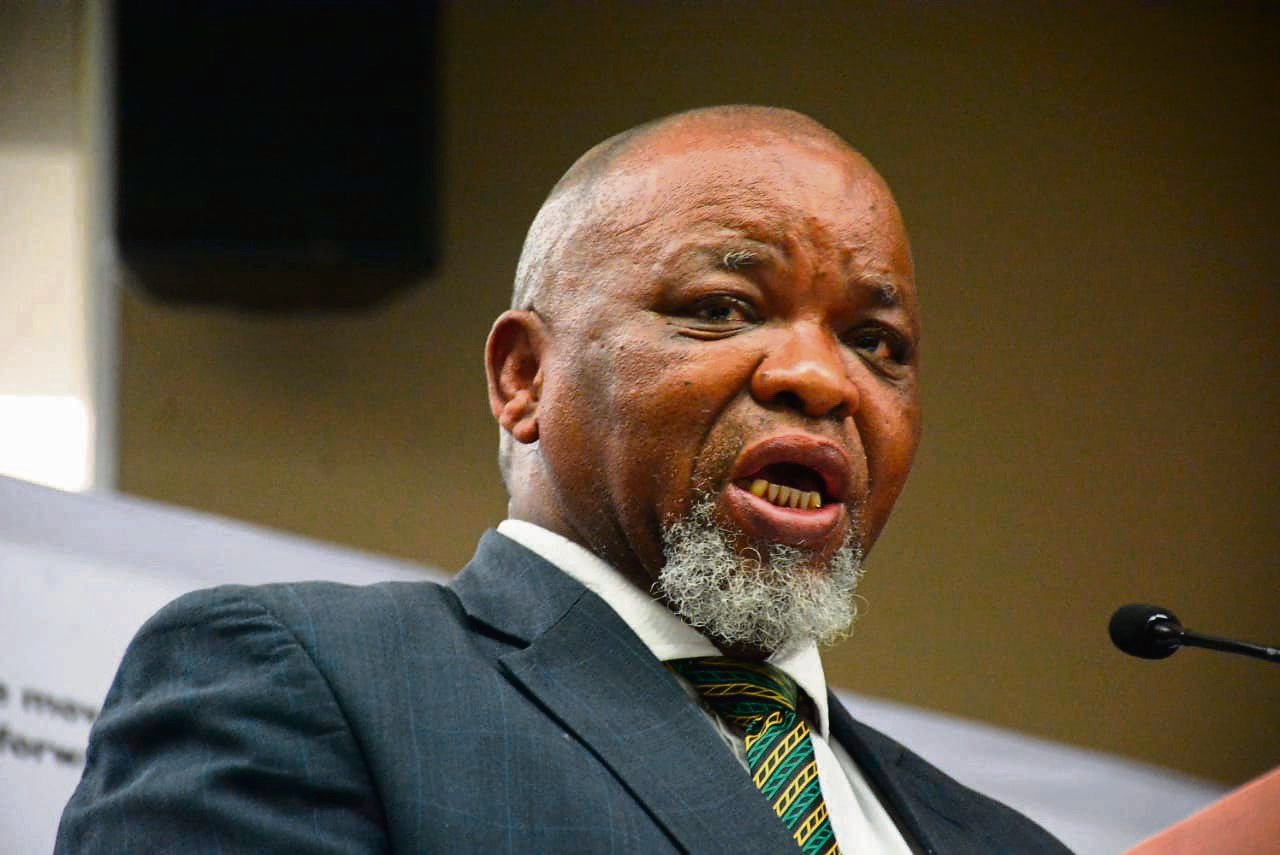 Petrol prices may surge by more than R3.50 a litre in the first week of June, with Gwede Mantashe, Minister of Mineral Resources and Energy, saying that the general fuel levy cut will fall away at the end of May.

The levy was cut by R1.50 a litre for April and May as government sought to relieve the economic stress of surging fuel prices.

But when Fin24 asked Mantashe on Thursday whether the levy cut would be extended beyond May, he said it would not – although his department still needed to consult with National Treasury.

The funds that can be raised from the sale of the strategic reserves are only enough to fund the reduced levy for two months, Mantashe said.

"[At the end of May] we have to meet Treasury to [see] if there can be anything more that we can do," Mantashe said.

Government finances are extremely constrained, which the loss of the income from the levy would worsen.

Over the past financial year, government debt reached R4.3 trillion. On average, 20 cents of every rand collected in government revenue is now being spent on debt repayments, which is crowding out spending on health and basic education.

At the same time, South Africans are facing their own financial strain: food and fuel prices have rocketed over recent months, with more pain to come.

According to the latest data from the Central Energy Fund, petrol prices must be adjusted by more than R2.20 a litre in June to compensate for oil prices and a weaker rand. Combined with the fuel levy of R1.50, this would push the petrol price by more than R3.70 from current levels. Diesel prices could rise by around R2.80 a litre.

These prices must still be adjusted as the rand and oil prices change before month-end. Local fuel prices are determined by international oil prices, as well as the dollar-rand value, as South Africa buys oil in dollars.

If the petrol levy cut isn’t maintained beyond May, inflation may reach 6.8% to 7% in June, says chief economist of Old Mutual Investment Group, Johann Els. This is well above the SA Reserve Bank’s maximum target of 6%.

Inflation hit 5.9% for the third time in five months in April.

With consumer inflation around 7%, and with the combined effect of higher interest rates, workers won’t be happy with salary hikes of 5%, said Johann van Tonder, economist at Momentum Investments.

"If the petrol levy cut is not maintained beyond May, this will fuel even larger wage demands than what are currently seen, leading to more strikes in the end," Van Tonder said.

Government previously said that it wanted to review the composition of the petrol price, and one solution would be to remove the Road Accident Fund levy, he added.

"It doesn’t make any sense to have such a levy as part of the fuel price – you may as well add a health or education levy to petrol, given that you use transport to get to school or hospitals."

The Road Accident Fund – which has liabilities of around R300 billion - will then have to be added to the expenditure side of national budget, says Van Tonder. "This will necessitate government to cut state spending to make room for it, or it may also have to think about new tax revenue to finance the RAF."

Removing the RAF would immediately lower the petrol price by R2.20, he added.

But on Thursday Mantashe said that his department had reconsidered the fuel price formula and that the current proposed revisions wouldn't save more than 13c per litre.

We live in a world where facts and fiction get blurred
In times of uncertainty you need journalism you can trust. For 14 free days, you can have access to a world of in-depth analyses, investigative journalism, top opinions and a range of features. Journalism strengthens democracy. Invest in the future today. Thereafter you will be billed R75 per month. You can cancel anytime and if you cancel within 14 days you won't be billed.
Subscribe to News24
Next on Fin24
SA nears record year of load shedding - just 6 months in