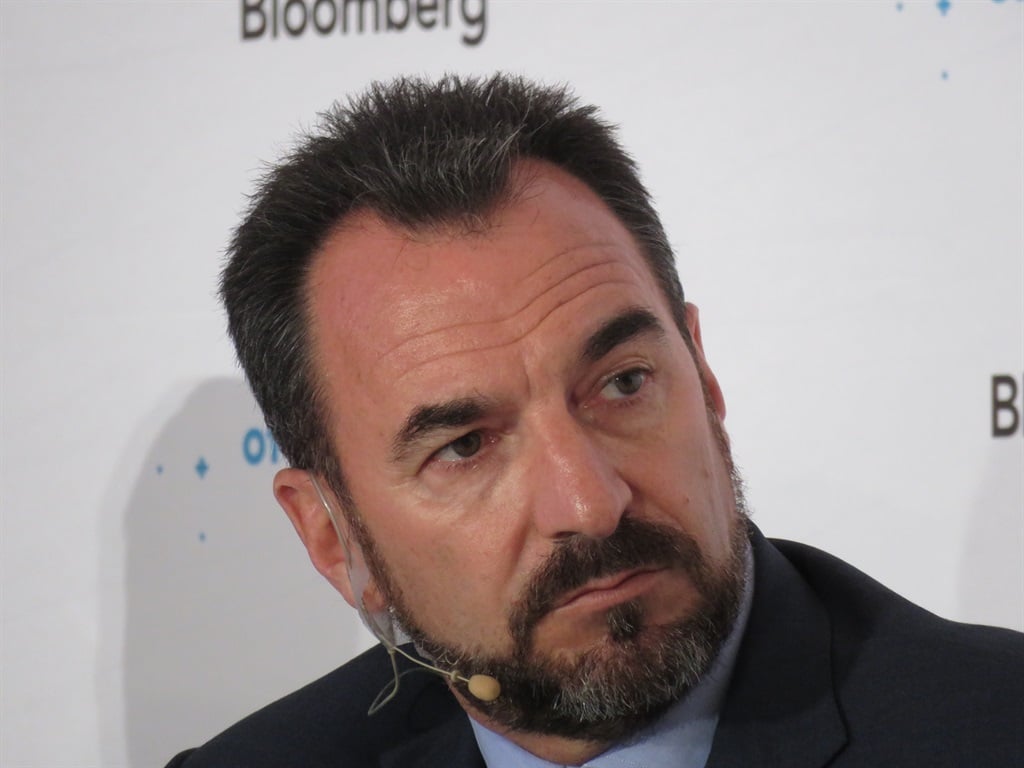 South Africa needs to offer a grant of R800 per month for unemployed South Africans as part of efforts to revive the economy, proposed former CEO of Goldman Sachs for Sub-Saharan Africa, Colin Coleman.

Coleman, who is also the co-chair of the Youth Employment Scheme and board member of The Foschini Group (TFG), on Thursday was speaking at the Sunday Times National investment Dialogue. Finance Minister Enoch Godongwana also spoke at the event, which was held virtually.

"I personally echo the voices of countless others in civil society calling for income support for the 12 million unemployed. This is not a radical, socialist idea. This has been trotted out by just about every western democracy, centrist or social democratic party around the world," said Coleman.

Support independent journalism
Subscribe to News24 for just R75 per month to read all our investigative and in-depth journalism. You can cancel any time.
Subscribe
Already a subscriber? Sign in
Next on Fin24
Reserve Bank faces difficult choice after higher-than-expected inflation number