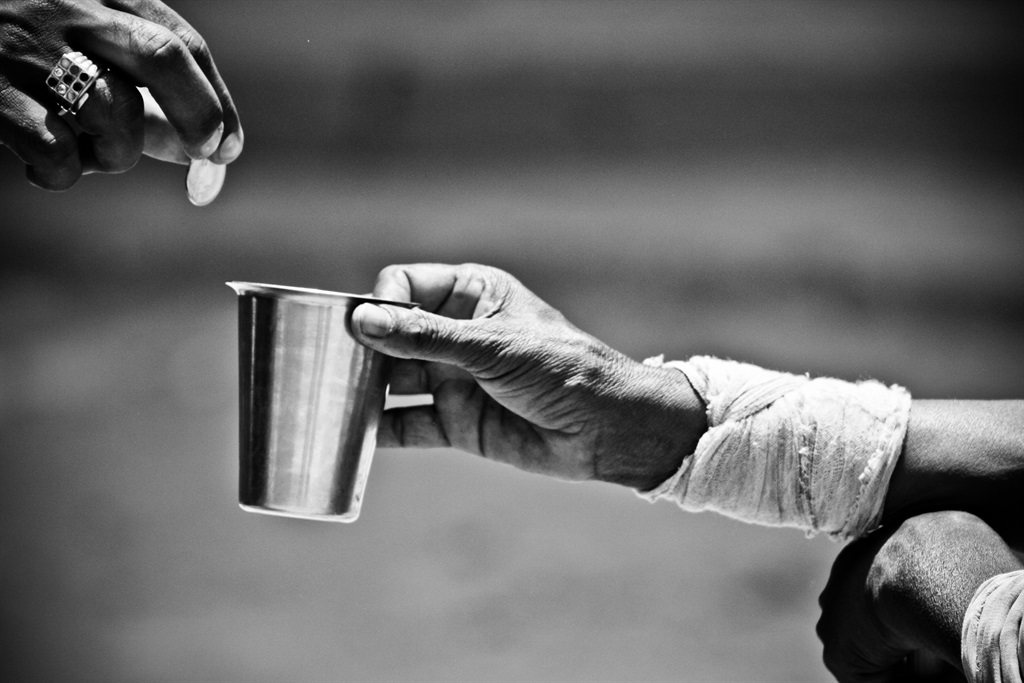 The basic income grant could be financed through taxes, or even debt.
Getty Images

There might not be 100% agreement within government when it comes to pursuing a basic income grant (BIG), but the Department of Social Development (DSD) won't give up the fight for it, according to deputy director-general Brenda Sibeko.

Sibeko was among the panellists who participated in a virtual discussion on whether SA can afford a BIG. The discussion is part of a series on the BIG, a collaboration by Institute for Economic Justice (IEJ), the Human Sciences Research Council and civil society group Pay The Grants.

Sibeko said it is important to continue the discussion on the BIG. "… As it is, there is not agreement within government as to how we should do it. It is important for civil society to lend their voice and fight," said Sibeko. She noted that there is evidence in South Africa that income support to people contributed to growth, poverty alleviation and reduced inequality.

Read this for free
Get 14 days free to read all our investigative and in-depth journalism. Thereafter you will be billed R75 per month. You can cancel anytime and if you cancel within 14 days you won't be billed.
Try FREE for 14 days
Already a subscriber? Sign in
Next on Business
ESKOM LIVE | More Stage 4 load shedding for the week