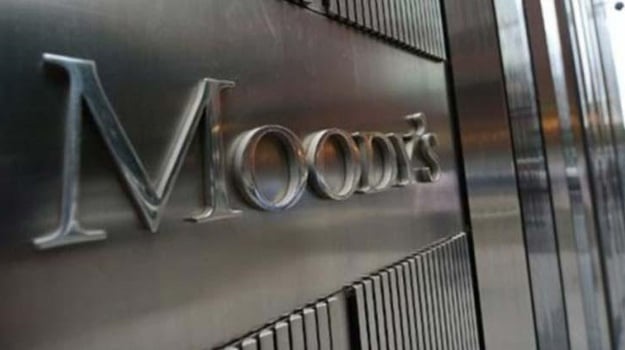 The premium investors demand to the country’s dollar debt rather than U.S. Treasuries climbed above the emerging-market average in October, shortly before Moody’s Investors Service cut the country’s credit outlook to negative. It has now been above the mean for the longest period since Bloomberg started tracking the data in 1997. Previously, South Africa’s sovereign spread crossed above the average for brief periods only during times of stress.

Many investors expect South Africa to lose its last investment-grade rating. Their only question is when.

Moody’s is scheduled to review the assessment shortly after Finance Minister Tito Mboweni’s key budget statement. To escape a downgrade, Mboweni would have to convince Moody’s that the government is on track to restructure ailing state-owned companies, and has credible plans to curb the budget shortfall and fuel growth.

“We are skeptical the government will make sufficient progress on fiscal consolidation in time for the 2020 budget,” analysts at RBC Securities wrote in a note. “We expect Moody’s to downgrade South Africa to non-investment grade in March, though the decision is likely to be a close call.”

Others, including Morgan Stanley’s Johannesburg-based Andrea Masia, expect the downgrade to be delayed until November.

We live in a world where facts and fiction get blurred
In times of uncertainty you need journalism you can trust. For only R75 per month, you have access to a world of in-depth analyses, investigative journalism, top opinions and a range of features. Journalism strengthens democracy. Invest in the future today.
Subscribe to News24
Related Links
The market has already downgraded South Africa to junk
Moody’s says it’s too early to judge South Africa’s progress
SA cannot dodge a downgrade this year, says Alexander Forbes
Next on Fin24
Mboweni warns SA is in 'danger zone', raising examples of Greece and Ecuador