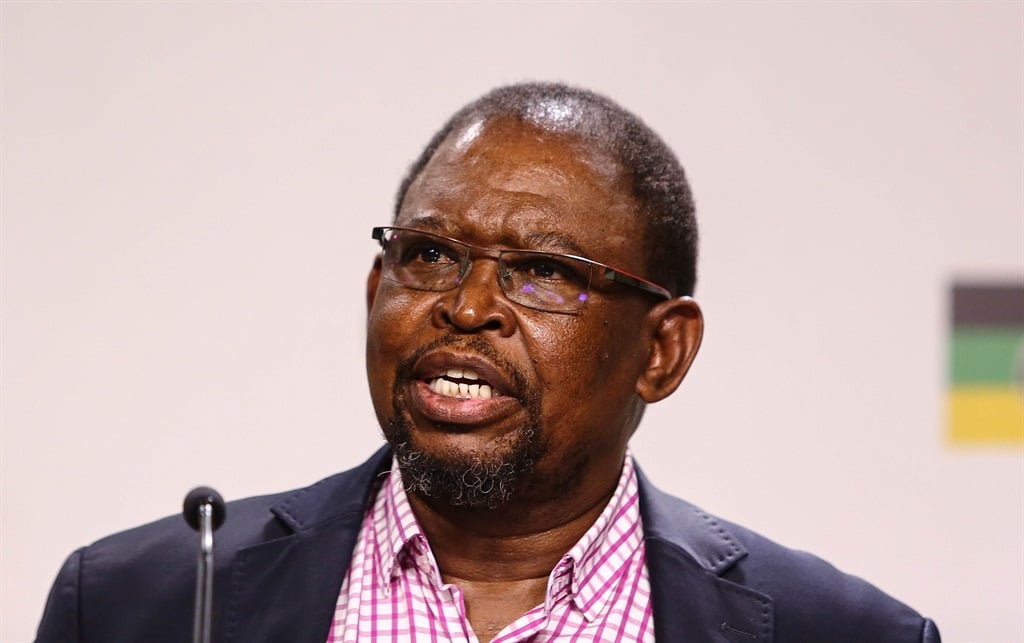 Godongwana tabled his first medium-term budget policy statement (MTBPS) in a joint sitting of Parliament on Thursday afternoon. This come just over three months after President Cyril Ramaphosa appointed Godongwana in a Cabinet reshuffle that saw him replace Tito Mboweni as finance minister.

The adjustment also follows unrest which erupted in July in the provinces of KwaZulu-Natal, Gauteng – and to a lesser extent Mpumalanga – which is estimated to have cost the South African economy R50 billion in GDP growth.

While government's efforts to manage the Covid-19 pandemic and support vulnerable households and firms require increased spending in the current year, claims from businesses which were damaged in the July unrest are not expected to let up soon either.

The allocation to Sasria is in line with the second special appropriation bill of 2021 and will be provided to Sasria through the state-owned entity financial management and governance subprogramme in the asset and liability management programme.

During his speech, Godongwana said government has provided an additional R48.9 billion in fiscal support due to the unrest of July and the ongoing Covid-19 national lockdown.

"This includes R37.9 billion in direct fiscal support. We are now making an additional R11 billion available to the South African Special Risk Insurance Association to enable them to continue settling legitimate claims from businesses damaged during the unrest," he said.

In the MTBPS Godongwana signalled that a net addition of R59.4 billion to main budget non-interest spending was being proposed, consisting of R77.3 billion in spending increases.

"The 2021-22 fiscal framework includes R3 billion in the contingency reserve for additional vaccine purchases and R11 billion as a provisional allocation to Sasria for risk coverage in the wake of the outbreak of public violence in July," the MTBPS said.

For government to answer the call for more cover from businesses that had their property destroyed after outrage at the arrest of former president Jacob Zuma for disregarding the Constitutional and State Capture Commission, Godongwana said government would fund Sasria's conclusion of claims.

"A provision of R3.9 billion for Sasria – the state-owned insurer covering risks such as public disorder and riots – for balance sheet support to ensure that claims following the July public violence are settled," the MTBPS said.

Earlier this year, National Treasury director general Dondo Mogajane indicated to Parliament that giving Sasria the capacity to respond to business claims needs was a major priority as government continued to guide the economic recovery from the unrest and the Covid-19 pandemic.

We live in a world where facts and fiction get blurred
In times of uncertainty you need journalism you can trust. For 14 free days, you can have access to a world of in-depth analyses, investigative journalism, top opinions and a range of features. Journalism strengthens democracy. Invest in the future today. Thereafter you will be billed R75 per month. You can cancel anytime and if you cancel within 14 days you won't be billed.
Subscribe to News24
Next on Fin24
Stuck between Eskom and dysfunction, Mpumalanga towns pin hopes on ConCourt