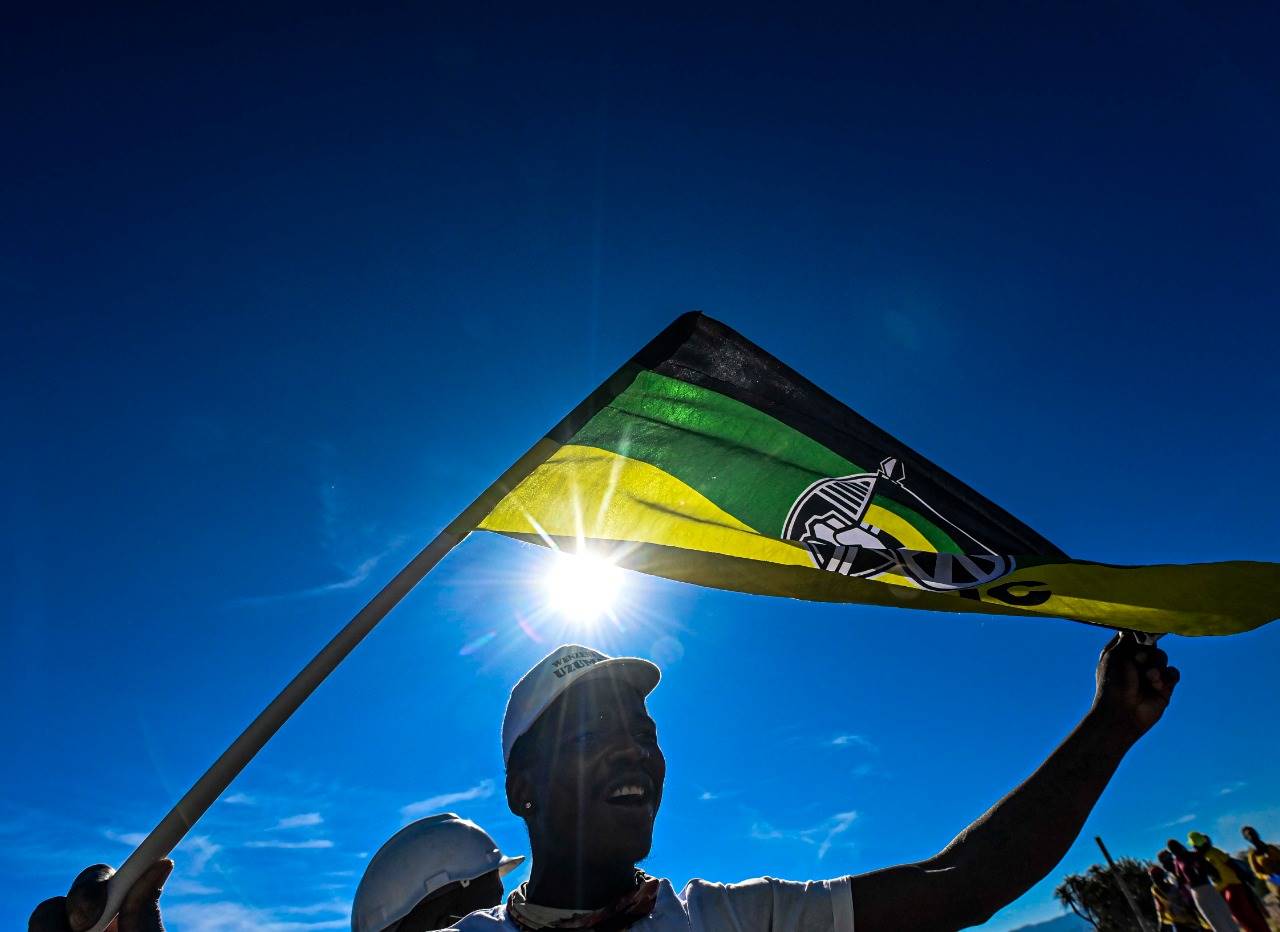 ANC veteran and Corruption Watch chairperson Mavuso Msimang says cadre deployment by the governing party may have started off with noble intentions, but morphed into a vehicle of state capture and led to the plunder of public resources.

Msimang made these remarks as the keynote speaker during a virtual panel discussion organised by the Centre for Development and Enterprise (CDE) on Wednesday evening on the topic of cadre deployment and corruption.

Critics say cadre deployment contributed to the problem, leaving a bitter taste in the mouths of some ANC leaders and its labour federation ally, the Congress of South African Trade Unions. But President Cyril Ramaphosa, for his part, has defended cadre deployment to the commission of inquiry into state capture.

In conversation with CDE executive director Ann Bernstein, Msimang said cadre deployment's beginnings were nuanced and complex. But, he added, it was safe to say that its impact on the economy and ordinary South Africans was ultimately wholly negative.

"Cadre deployment had a good intention, but it got off to a really bad start.

"The intention was to build a strong capable state and get the best people placed in a particular manner so that it did not encroach on the public service system," said Msimang.

Cadre deployment was a somewhat unique phenomenon, he added, as it was not common in many countries outside of South Africa. He said there was compelling evidence pointing to opportunists leveraging their position to secure lucrative opportunities and state contracts.

"I think cadre deployment has been a disaster. It has created many things. The tenderpreneurs happened because the ANC did not have any money, but ANC-based people got tenders and exacerbated corruption.

"I'm not aware of how it has demonstrably benefited the state," Msimang said.

Bernstein asked Msimang if the ANC had done enough to root out corruption since Ramaphosa became president. He responded that the damage caused by the Zuma years could not be overstated, but that Ramaphosa has made many of the right moves since becoming president.

"We are still living in the shadow of the nine wasted years [under Zuma]. Some call them wasted years, but I say these were nine devastating years which featured the hollowing out of state institution which were shaken very strongly. It's not a very easy thing to reverse as even doing much is not enough," he said.

Msimang said the restoration of capacity to institutions like the National Prosecuting Authority, the South African Revenue Service and the Special Investigating Unit was encouraging, but too many compromised members of Cabinet and the National Executive Committee were still too close to positions of power.

"I would applaud the president and the ANC for pressing these issues I have just referred to, because we are starting to see some activity, including the SIU and counter corruption unit there. It has not been easy, but it is not going to be enough.

"Efforts have been made but a lot more needs to be done," he said.

When asked by Bernstein what was on top of his priority list when it came to fighting corruption, Msimang said giving more capacity to corruption-busting institutions was critical.

He further said the private sector needed to speak in one voice against corruption.

"If companies say they are repentant, they must put the corruption in their annual reports. It is unclear how the banks did not move on the transactions of the Guptas. When did they become aware that such havoc was being wrought? State corruption is does not exist if it is not baited by the private sector, so the private sector is complicit," he said.

We live in a world where facts and fiction get blurred
In times of uncertainty you need journalism you can trust. For only R75 per month, you have access to a world of in-depth analyses, investigative journalism, top opinions and a range of features. Journalism strengthens democracy. Invest in the future today.
Subscribe to News24
Next on Fin24
Zimbabwe rules makes vaccination mandatory for state workers