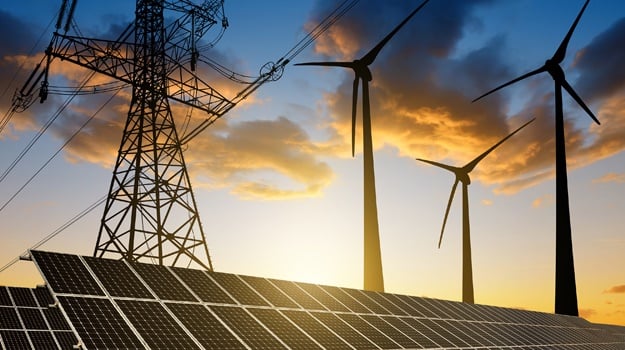 Johannesburg, Africa’s dominant financial center, wants to meet 35% of its energy needs from renewable sources by 2030 and will seek proposals for privately supplied power by August.

South Africa’s biggest city, with a population of over 5 million people, is looking for its own power suppliers after the government last year said municipalities could buy electricity from companies other than state power utility Eskom.

The move would reduce reliance on Eskom, which has subjected the country to periodic power outages for over 13 years because of unreliable generation. It’s also an opportunity to combat climate change, as almost all of Eskom’s power is generated by burning coal.

Johannesburg wants to ensure "that there is sufficient energy security within the city, ensure that the energy is affordable, and ensure the access and reliability of that energy is maintained," Thabo Mahlatsi, the city’s director of energy, said in an interview. Renewable energy would be procured by gaging interest from private producers and using municipal funds to pay for it.

In addition to renewable energy sources such as solar energy and biogas from landfills, the city is considering the use of hydrogen fuel-cells and natural gas, he said. Meetings have been held with Mitochondria Energy Co., which has installed a hydrogen fuel-cell unit for the Chamber of Mines in downtown Johannesburg, Mahlatsi said. The city is open to discussions with any company that thinks it will be able to supply power.

Talks over gas-fueled power have been held with potential suppliers including DNG Energy, a liquefied natural gas company. Kelvin Power Station, which already supplies coal-fired power to the municipality and is controlled by Harith General Partners, intends to switch to gas.