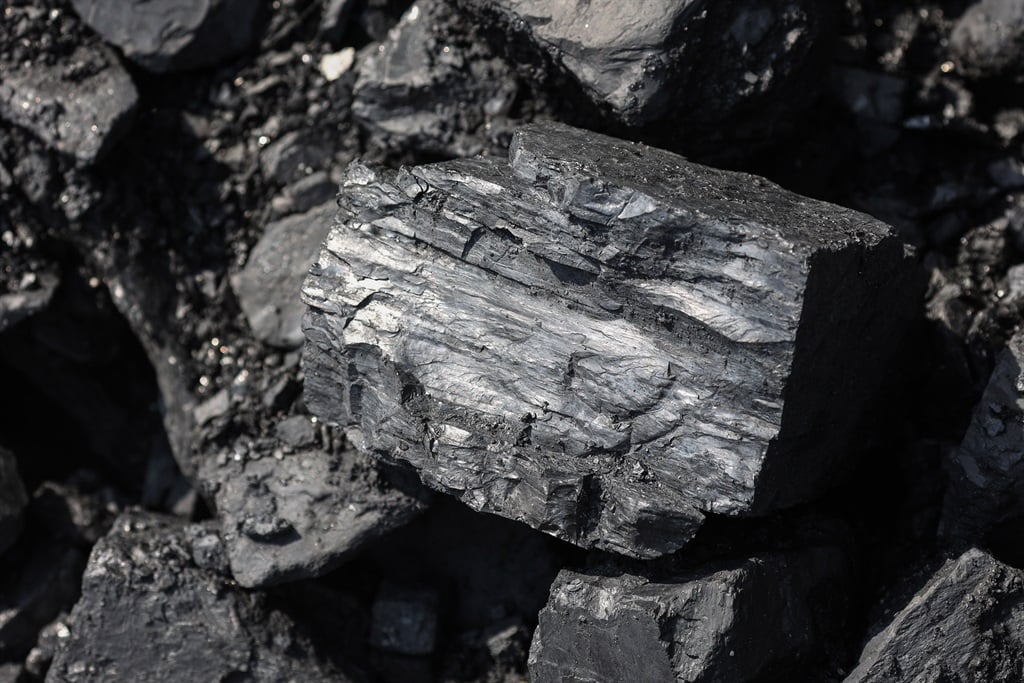 A truck driver was arrested at Eskom’s Camden station on Tuesday for allegedly tampering with coal, just a week after the utility caught a contractor trying to sabotage operations at the same station.

The truck belongs to a company contracted to deliver coal to Eskom. Two other drivers were arrested at the same power station while in possession of stolen coal two weeks ago.

"While the truck left the mine with the correct specification of coal, the swapping with the inferior quality coal occurred at a known illegal coal yard in the area, prior to the delivery being made at the Camden power station," Eskom said in a statement.

Eskom said a Bidvest Protea Coin task team - which is contracted to investigate coal, diesel and fuel oil theft cases - detected the truck as it left the illegal coal yard in Middelburg.

The team followed the truck to the Camden station where it was stopped at the gate. While being questioned, the driver admitted he was allowed to leave the Wonderfontein coal mine by security without the proper seals for the tarpaulins on the truck. He, however, kept those seals with him.

"The driver … alleged that an employee of the mine instructed him to proceed to the illegal coal yard in Middelburg and to offload the coal before proceeding to Camden Power Station.

"He was further directed by the said mine employee to deliver the replaced coal product to Eskom – which is sub-standard obtained coal from the illegal coal yard. The trailer was sealed at the illegal coal stock yard using the issued seals after the sub-grade coal was loaded and the driver proceeded to the power station to deliver the coal."

Eskom said the investigator from Bidvest Protea Coin was offered a R50 000 bribe for the driver to be released. The investigator proceeded with the arrest.

This echoes last week’s arrest, where the contractor, who was employed by a maintenance company working at the power station, said his employer was promised additional maintenance and repair jobs at the power station if he carried out the sabotage. He admitted to intentionally removing the oil drain plug from a bearing on Thursday last week, causing oil burners to trip repeatedly.

The contractor, Simon Majonke Shongwe, has appeared in the Ermelo Magistrate’s Court. His bail application will be heard on Thursday.

"What we have found is that, particularly now with the arbitrage created between export coal and the coal that Eskom buys, that there is a three times multiple that you can get by effectively stealing Eskom's coal, replacing it with discard coal … and our coal then gets exported to Europe," De Ruyter said in October.