Cybercriminals just getting richer as more companies cough up for ransomware 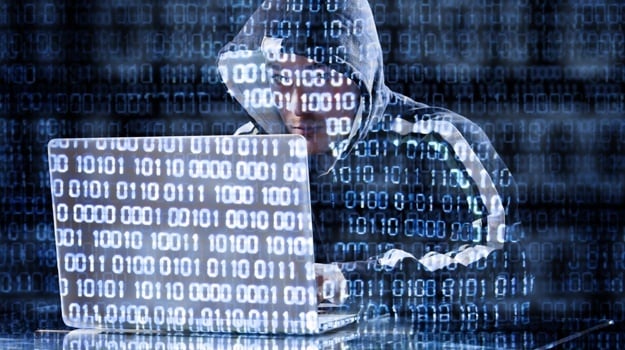 Cyber criminals are laughing all the way to the bank as the number of ransomware attacks increases, and the majority of companies targeted pay up, according to a new report.

Ransomware is a type of malware where the criminal encrypts files often containing sensitive data, which they then threaten to publish unless a ransom is paid.

IT firm Atlas VPN extracted and analysed data from various security companies including CyberEdge, Crypsis and Datto, which it incorporated into an analysis released on Tuesday. It said that in a comparison of 2018 and 2019 figures, a growing number of organisations succumbed to blackmail.

"It is safe to say cybercriminals got greedier"

"It is safe to say cybercriminals got greedier in 2019," said Atlas VPN.

Among the data studied was an analysis of over 1 000 incidents from Crypsis Group, which services clients worldwide. Crypsis found a rapid escalation in the median ransom payments, from just over $5 400 in the first quarter of 2018 to a peak of over $22 800 in the third quarter of 2019.

"[The] leading causes can be divided into two categories: outside and inside threats," it said.

Low security awareness among staff was a key contributing factor to inside threats, while phishing scams were a major outside threat.

Cyber security experts have warned of heightened risk during the coronavirus pandemic, as increased numbers of employees work from home and more meetings take place virtually, making them vulnerable to interception.

Fin24 earlier reported that Life Healthcare group had been hit by a "targeted criminal attack" on its IT systems, which was being investigated by external security teams. Patient care had not been impacted, it said.

Further afield, several of automaker Honda's plants were brought to a standstill due to a cyber-attack on Tuesday.

In South Africa, both City Power and the City of Johannesburg fell victim to ransomware attacks in 2019.

We live in a world where facts and fiction get blurred
In times of uncertainty you need journalism you can trust. For only R75 per month, you have access to a world of in-depth analyses, investigative journalism, top opinions and a range of features. Journalism strengthens democracy. Invest in the future today.
Subscribe to News24
Related Links
Honda forced to halt output at some plants after cyber attack
SA hit by longest running cyber attack campaign in July - report
Financial services industry under attack by cyber criminals - expert
Next on Fin24
Eskom to implement Stage 2 load shedding from Saturday night to Monday morning