De Ruyter: Eskom should access as much of the COP26 billions as possible 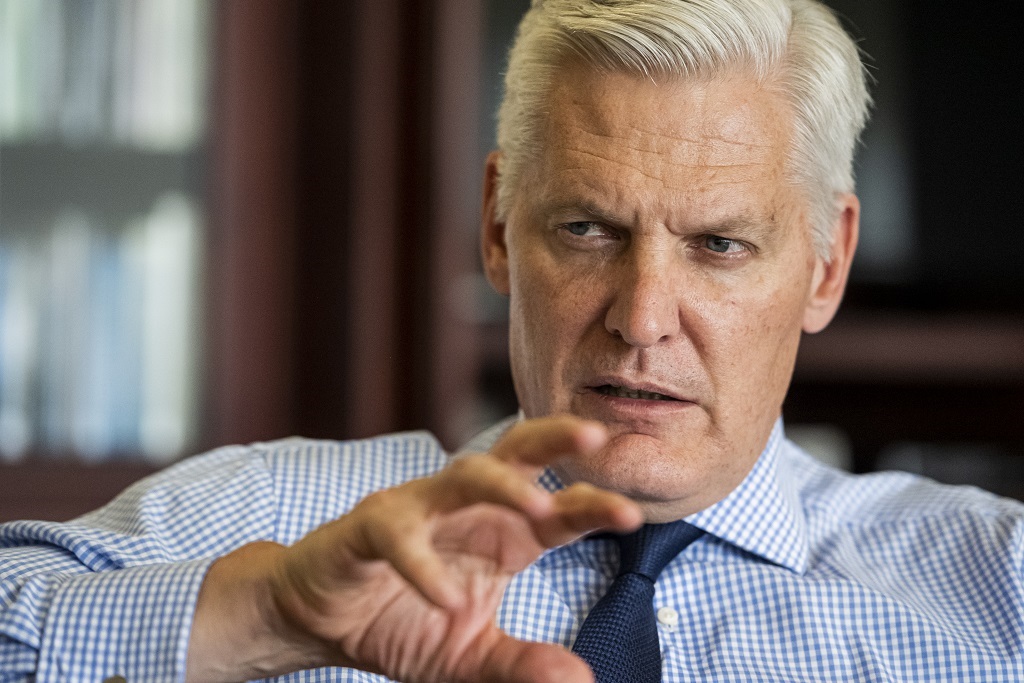 Eskom, which has a pipeline of shovel-ready projects to support the country's energy transition, should access as much as it can of the $8.5 billion (~R131 billion) pledged by developed nations at COP26, according to chief executive André de Ruyter.

The power utility's chief executive was speaking during a pre-recorded interview with Creamer Media, which was broadcast on Wednesday during a webinar on advancing South Africa's energy transition.

"From my perspective, as head of Eskom, I obviously want to access as much of the $8.5 billion as possible for Eskom," he said. "We have a pipeline of projects across generation, transmission and distribution that we can apply this money for."

Read this for free
Get 14 days free to read all our investigative and in-depth journalism. Thereafter you will be billed R75 per month. You can cancel anytime and if you cancel within 14 days you won't be billed.
Subscribe
Already a subscriber? Sign in
Next on Business
Behind the love for luxury brands among 'black diamonds' and the black middle-class