Earnings from gold exports contract 25% in 2016 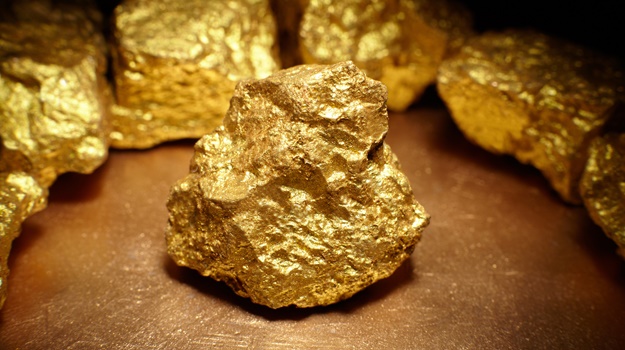 This is according to the March Quarterly Bulletin released by the South African Reserve Bank (SARB) on Wednesday.

The central bank reported on Wednesday that the current account deficit contracted to 1.7% in the fourth quarter of 2016, this was partly driven by improved terms of trade as demand for domestically produced goods increased and as commodity prices surged.

Support independent journalism
Subscribe to News24 for just R75 per month to read all our investigative and in-depth journalism. You can cancel any time.
Subscribe
Already a subscriber? Sign in
Next on Fin24
Biden's vaccine booster and export plans to collide at summit