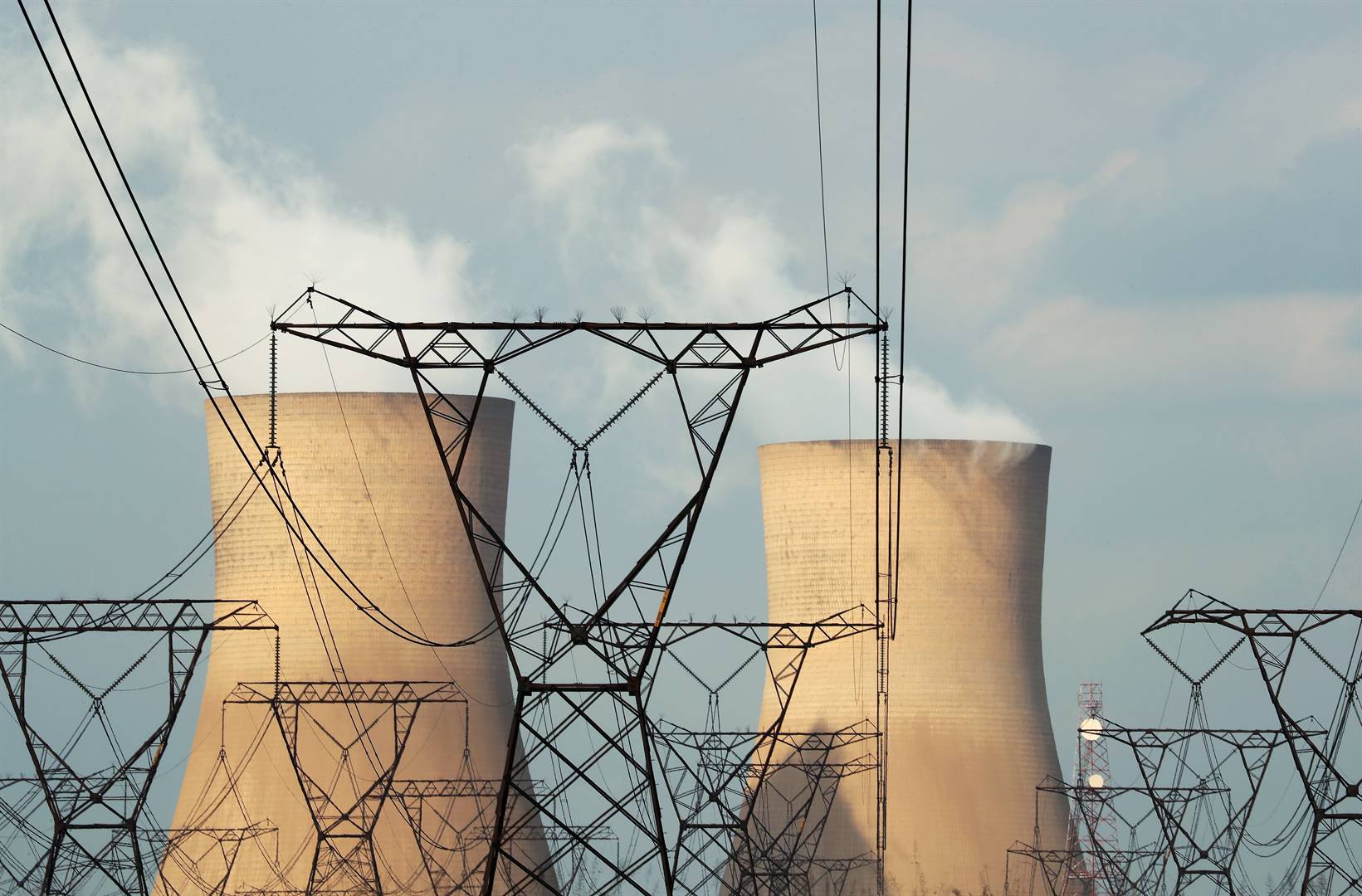 Eskom is struggling to keep the lights on in Gauteng as more than 180 mini-substations and 2 300 transformers have been damaged, and it is battling to find replacement parts.

"Eskom is experiencing challenges with limited stock levels of mini substations and transformers because of a recorded exponential number of failed electricity equipment due to network overloading," the utility said in a statement.

The network overloading is caused by illegal connections, meter bypassing and tampering, infrastructure vandalism and theft.

Out of the 2 314 transformers that were damaged recently in the province, only 1 326 have yet been repaired. Some 116 out of 181 of the damaged mini-substations have been fixed. Together, the cost of the repairs has already reached R152 million.

Eskom says manufacturers of the equipment required to do the repairs have committed to prioritise the utility "as they understand the impact this has on Gauteng as the economic hub, the essential services and the communities in the province", says Mashangu Xivambu, senior Eskom manager for maintenance and operations in Gauteng.

Adding to the delays in the repair work are increasing road closures and protests which delay entry into areas where work needs to be conducted.

"Access to our offices is often blockaded, employees are sometimes assaulted, intimidated and in extreme situations, held hostage by some of the community members. This harassment and intimidation is also being experienced by our employees while driving and operating in the field across the province," says Xivambu.

Eskom has also struggled with an illegal strike over the past two weeks, which added to maintenance backlogs.

Strike protests at various Eskom plants due to wage talks deadlock hindered vital maintenance work and plunged South Africa into Stage 6 load shedding for the first time since December of 2019. The protest disruptions also featured the intimidation of staff who wanted to work.

While Eskom said it expected workers back on duty on Wednesday following the signing of the deal, it would take some time to restore the electricity system to normality.

Eskom has said it would implement Stage 4 load shedding on Wednesday and Thursday afternoon, with the system expected to stabilise to Stage 2 load shedding by the weekend.