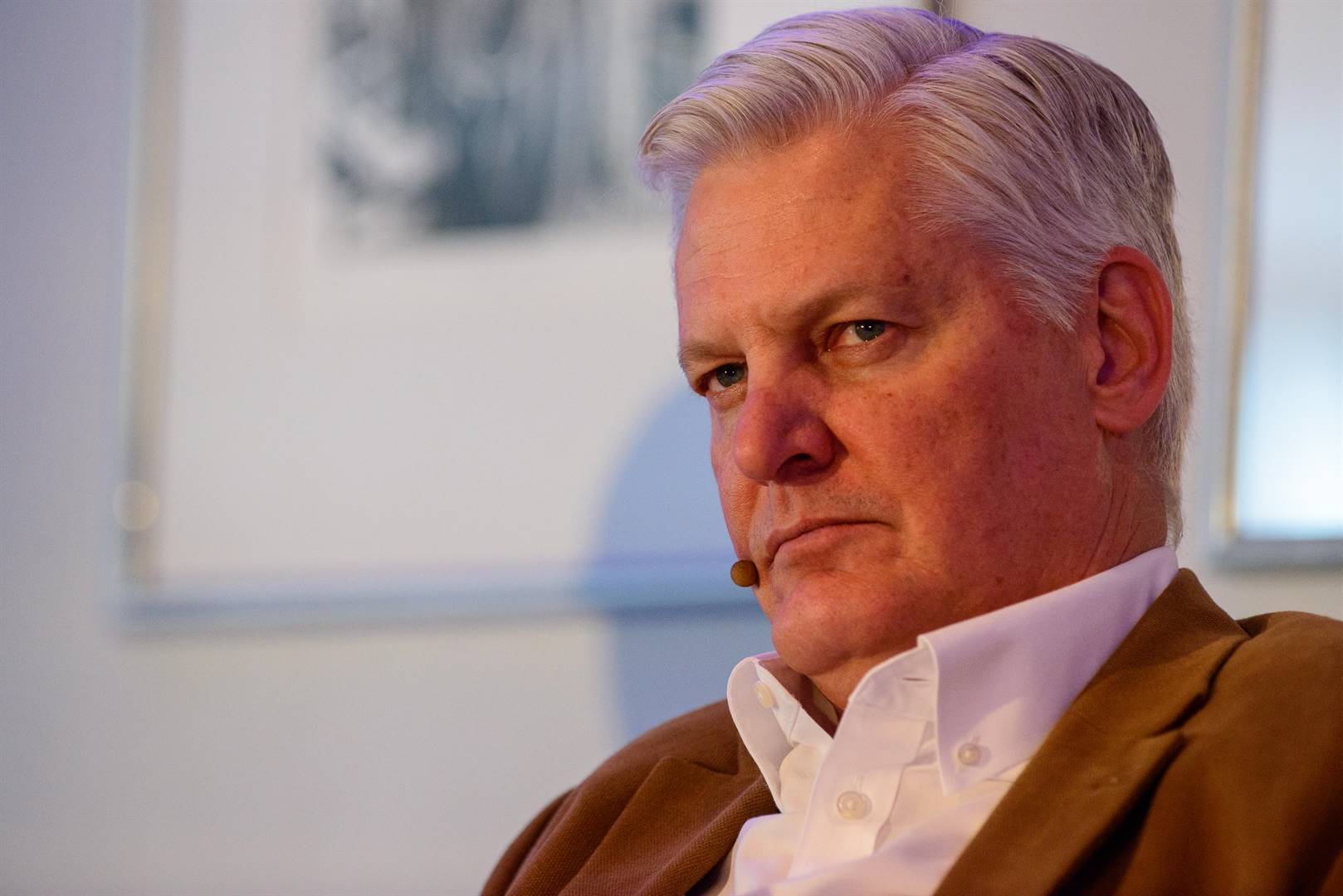 State power utility Eskom has denied claims that it is delaying the State Security Agency’s (SSA) vetting process for CEO André de Ruyter and other executives, saying it was trying to complete the process as quickly as possible.

The Mail and Guardian reported that Deputy Minister in the Presidency for State Security Zizi Kodwa told Parliament’s Standing Committee on Public Accounts on Wednesday that De Ruyter had not been fully vetted because he had not provided all of the information requested by the SSA.

"We were promised by Mr De Ruyter that by the beginning of June he will give us the outstanding documents," Kodwa was quoted by the publication as saying.

Eskom said on Wednesday that it was not aware of any requests for documentation from the SSA dating back to June.

"Only in October 2022 did Eskom receive the vetting documents [Z204 forms] for processing by the CEO - who has been in this position since January 2020 - and other executives," spokesperson Sikonathi Mantshantsha said.

"Eskom has been updating Parliament on the delays in this process regularly over the past three years. It is therefore inaccurate to claim Eskom has delayed the vetting process of its executives.

"Since the receipt of this form the vetting process for the executive team has commenced in earnest, and Eskom will do everything possible to complete this process as soon as possible."