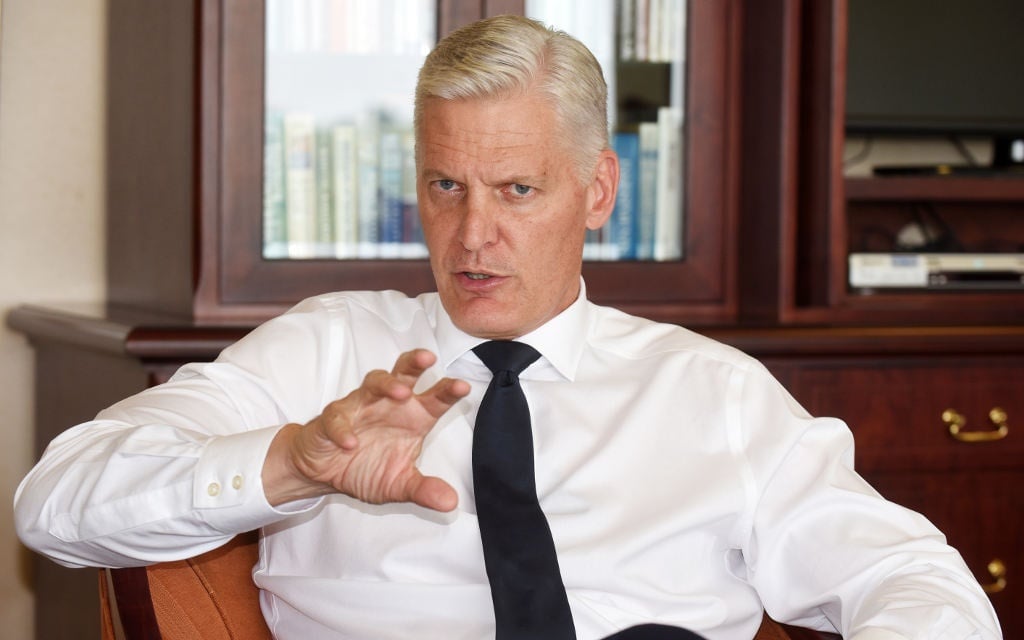 Power utility Eskom has reported a net loss after tax of R18.9 billion, though it managed to reduce its debt by R81.9 billion for the financial year ended March 2021.

The Covid-19 pandemic also impacted sales volumes, which were down 6.7%.

There were some gains, as the power utility managed to achieve operational cost savings of R14.4 billion during the year under review, against a target of R14.1 billion.

Chief Financial Officer Calib Cassim said that the financial performance of the power utility is expected to improve as a result of the turnaround plan in place. But a loss after tax is expected for financial 2022, due to a lack of cost reflective tariffs, structural challenges and the continued impact of Covid-19.

Demand is unlikely to recover to pre-Covid-19 levels for the next five years, due to the economic recession, according to Eskom's presentation.

Eskom's corporate plan assumes a return to profitability from 2026.

Eskom's generating plant performance reduced during the year  to an Energy Availability Factor of 64.19% - and the country experienced 47 days of load shedding compared to 46 recorded in the 2020 financial year.

Chairperson Professor Malegapuru Makgoba spoke on efforts to strengthen governance at Eskom, which he said broadly depended on the people at the utility. Eskom is trying to drive high performance, ethical conduct, transformation and a "spirit of togetherness" in chasing the same objective, he said.

He also spoke out against racism allegations lodged against De Ruyter, of which the CEO was cleared following an investigation.

Makgoba further noted that allegations against Chief Operations Officer Jan Oberholzer were found not to have any basis after an investigation. The Special Investigating Unit found no evidence of wrongdoing by Jan Oberholzer, relating to allegations of nepotism, corruption, maladministration and conflicts of interest, News24 reported.

"We must be careful to make frivolous or baseless accusations against people because they are of another race. You can imagine what happens to a man or woman when they are accused of racism… Sometimes you will never recover," said Makgoba.

Makgoba, however, added that the board "will do what it takes" to ensure matters reported to it are investigated "properly".