Eskom warns of possibility of load shedding on Thursday evening 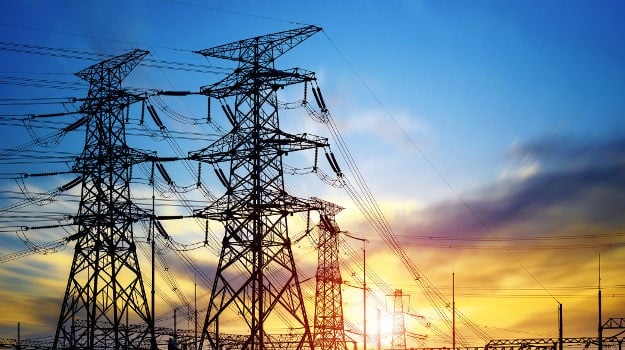 Power utility Eskom has warned that it may implement load shedding on Thursday evening.

Eskom has not instituted nationwide load shedding since the start of the lockdown in late March after power usage plunged as much of the economy was shut down. But it has been cutting power to localised areas in what it calls load reduction.

In a power update on Thursday morning, Eskom said that a generation unit at its Tutuka power station in Mpumalanga tripped, while another was taken off the grid, as well as a unit at Lethabo power station in the Free State.

In addition, the return to service of a generation unit each at Duvha and Kendal power stations has been delayed.

"All of these have added significant pressure to the generation system. Any additional breakdowns will compromise Eskom’s ability to supply the country through the peak demand period of 17:00 – 21:00."

The utility said the supply constraints may may persist through the weekend. See all newsletters
Voting Booth
Do you think it was a good idea for the government to approach the IMF for a $4.3 billion loan to fight Covid-19?
Please select an option Oops! Something went wrong, please try again later.
Yes. We need the money.
11% - 913 votes
It depends on how the funds are used.
74% - 6073 votes
No. We should have gotten the loan elsewhere.
15% - 1240 votes
Previous Results
Covid-19 Money Hub
Covid-19 Money Hub - answering your business and money questions during the crisis