Eskom moves to claw back another R700 million in municipal debt 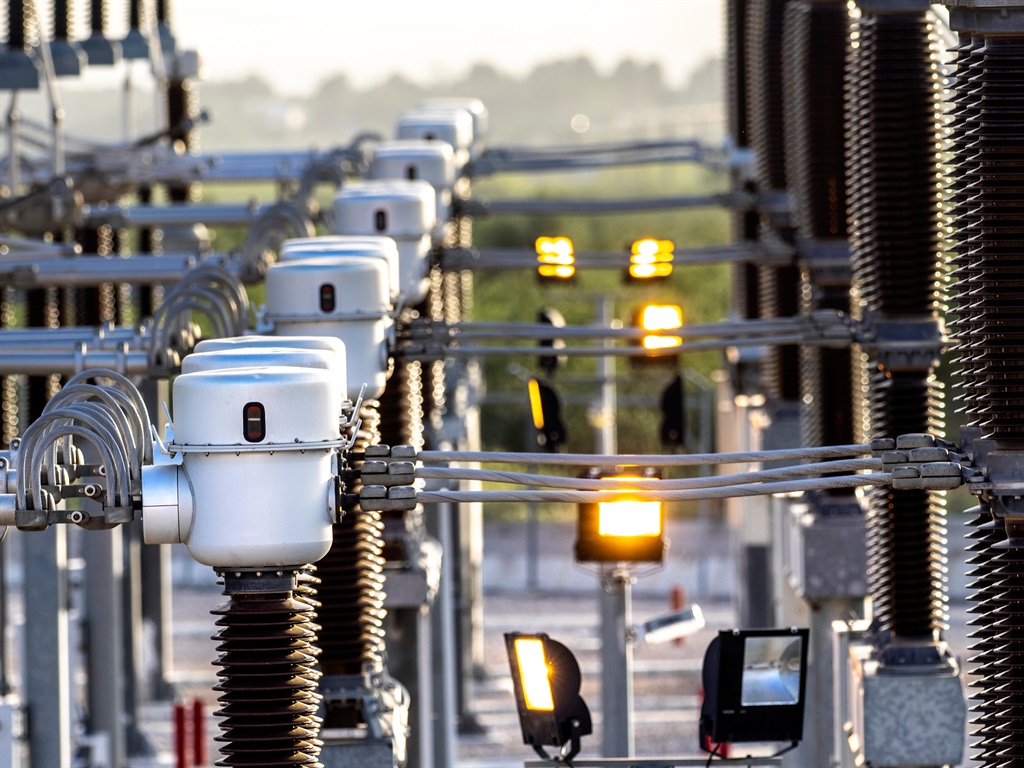 Eskom has met with Merafong mayor Nozuko Best and her management team in a bid to deal with the municipality's spiralling debt, as it now owes Eskom just under R700 million, the power utility said on Thursday.

This follows a similar meeting with Tshwane mayor Randall Williams late in January in an effort to recover R635 million owed to it by the city.

Merafong's skyrocketing account is due to "poor and irregular payment patterns", Eskom said in a statement. The municipality has committed to managing its account, an undertaking that was reached during a meeting on Wednesday.

Eskom billed the municipality over R38 million in January, it said, but was paid R18 million.

The power utility said it anticipated a "good working relationship" with the municipality going forward.

"The municipality has pledged to put together a payment arrangement proposal which we will review, as well as pay[ing] their current account on time," said Eskom senior manager for customer services, Daphne Mokwena.

Mokwena said overdue municipal debts had a knock-on effect on Eskom's liquidity, financial performance and overall sustainability. The utility has been battling rising municipal debts for years, with CEO André de Ruyter flagging this as one of the state-owned company's key concerns.

In August last year, Eskom chief financial officer Calib Cassim said while the utility had managed to reduce its gross debt by over R81 billion - a reduction of nearly 17% - the entity was still facing a significant challenge exacerbated by outstanding municipal debts. Over the financial year ended in March 2021, outstanding municipal debts rose 26% to nearly R36 billion.

Just 10 municipalities had honoured their agreements for arrears payments.