Brian Molefe lays into Ramaphosa for his role at Eskom 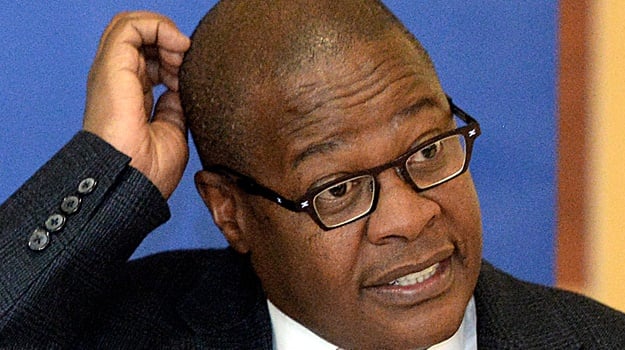 Former Eskom CEO Brian Molefe on Friday used his time before the Zondo commission of inquiry to lash out at President Cyril Ramaphosa, accusing him of a conflict of interest for heading up the Eskom war room shortly after chairing the board of Optimum Coal, which was involved in a contractual tussle with the power utility.

In his statement before the commission on Friday, Molefe, who was giving evidence for the first time, focused his attention on Ramaphosa, accusing the president of complicity in miner Glencore's attempt to force Eskom to renegotiate its coal agreement and write off its R2 billion penalty.