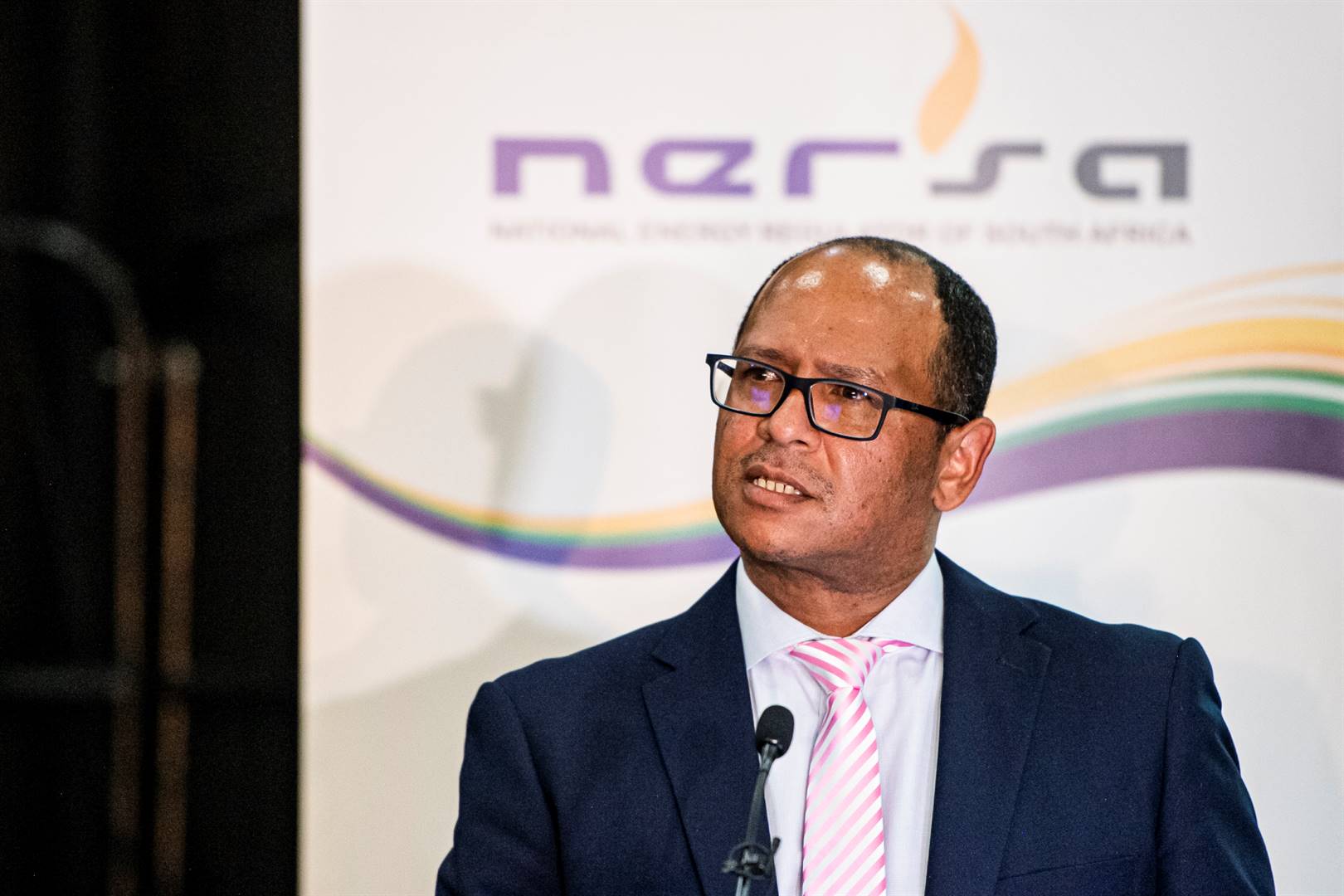 Eskom chief financial officer Calib Cassim says that even if Eskom is relieved of R200 billion in debt, the company will soon be back in the same position if it doesn't significantly raise tariffs, cut costs, and get people and municipalities to pay their bills.

Cassim was speaking at the first day of hearings on Eskom's tariff application to the National Energy Regulator of SA (Nersa) on Monday, where Eskom is asking for a 32% increase for 2023/24.

Eskom has R400 billion of debt that it cannot service and relies on annual bailouts from the National Treasury. It also costs Eskom more to produce electricity than it can bill consumers, making it impossible to escape the debt trap permanently. Treasury is considering relieving Eskom of a large portion of debt – perhaps as much as R200 billion – to enable Eskom to borrow again.

If you just do debt relief and don't address cost-reflective tariffs, in three to four years, our debt stock will continue to build up, and before we know it Eskom will find itself again at R400 billion debt, which is unsustainable.

While Eskom has applied to Nersa for large tariff increases over the past decade, these have seldom been granted. For instance, Eskom applied for a 20.5% increase in 2022/23 but was granted 9.6%.

The 32% increase is due to large escalations in Eskom's cost assumptions, says Cassim. For instance, while Eskom previously expected to spend R5 billion on diesel next year, it has revised that to a more realistic projection of R16 billion, as it plants slide into a greater state of disrepair. Also part of the 32% increase are amounts that Eskom has been allowed by Nersa to recover retrospectively (R1.7 billion) from previous years for costs it incurred. It is also planning to recover from consumers R15 billion, paid to it by Treasury to assist its sustainability but which Nersa incorrectly deducted from its allowable revenue.

Cassim has asked Nersa that these amounts be allocated directly to the revenue of Eskom's new transmission and distribution companies, which have been created in readiness for the unbundling and splitting of Eskom. The thinking is, said Cassim, that if this was done, then these two parts of the business would come close to achieving cost-reflectiveness.

This in turn, will send a positive message to holders of Eskom's debt from which Eskom needs to secure consent for the unbundling.

"Let's try to make the transmission and distribution parts of the business no longer a burden on the fiscus. They should be able to stand on their own feet and meet their capital and operating requirements. We think there is an opportunity to fix two-thirds of the business now," he said.

The hearings are continuing this week.

We live in a world where facts and fiction get blurred
In times of uncertainty you need journalism you can trust. For 14 free days, you can have access to a world of in-depth analyses, investigative journalism, top opinions and a range of features. Journalism strengthens democracy. Invest in the future today. Thereafter you will be billed R75 per month. You can cancel anytime and if you cancel within 14 days you won't be billed.
Subscribe to News24
Next on Business
Load shedding - up to Stage 4 - expected in summer, Eskom says